Asking for a help on my project

i am currently on my third project(technical document page) for days now, i have to solve the final error that state ‘add at least 5 code in your content’ , i have been trying to solve it with the knowladge i have but could not.
please who can help me to navigate the problem?
thanks in advance

if you’ll show us your code,
it would be easier for us to help you.

thank you miku86, this is my code;

It sounds like you are referring to user story 6

User Story #6: The .main-section elements should contain at least 5 code elements total (not each).

Looking at your code, I don’t see any code elements.

If you need help on how to use the html code element, I suggest reading about it in the documentation.

The HTML element displays its contents styled in a fashion intended to indicate that the text is a short fragment of computer code. By default, the content text is displayed using the user agent's default monospace font.

thanks so much jwilkins for trying to help me out, i really appreciate for coming to my aids whenever i need one.

i would like to be in touch with you aside from here if you don’t mind because i want to show my little appreciation .

dm me on email; email redacted by moderator

right now i only have this one to solve which i have been finding difficult also please;

I have redacted your email address since these sites are indexed by google.

For the last user story, you need to use css.
I suggest you first read up on media queries and learn about the standard screen sizes. 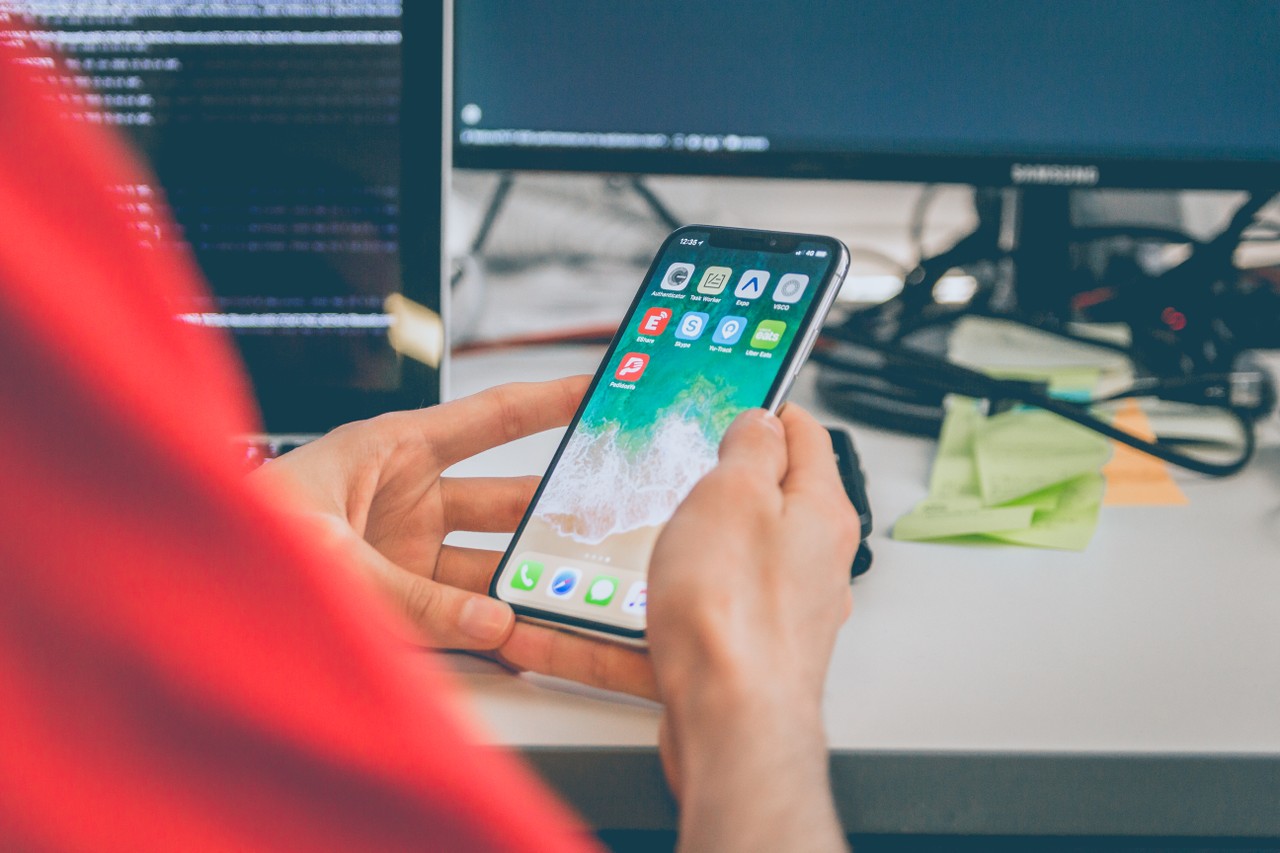 In the past, building a website was much simpler. Today a website’s layout should adapt itself not only to computers, but also tablets, mobile devices, and even TVs. Making a website with an adaptable layout is called Responsive Web Design. And CSS...

The test wants you to have a fixed navbar on the left hand side of the screen for large devices.
You will need to write some css for that.

It should look like the fcc sample project where they have the navbar fixed on the left hand side.