Basic JavaScript - Assigning the Value of One Variable to Another

Your code so far
i can not figurout the correct code

Challenge: Basic JavaScript - Assigning the Value of One Variable to Another

The challenge starts with:

The instructions tell you to ssign the contents of a to variable b .

a and b have already been declared, so do not try to declare them again or initialize them with any values. All you need to do is add a single line of code below the bottom comment. I recommend resetting the challenge and trying again.

CSS only makes a website look pretty. JavaScript is required for any interactive functionality.

You will need javascript to make things fun for sure!
Here’s a fun example to help you stay motivated (there are many more…) 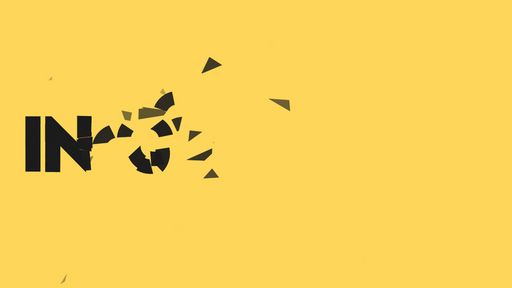 that’s what I mean though. It is cool because of javascript.
So I hope this motivates you to learn that language.

It looks like you are at the very start of your JavaScript journey and it’s a hard road but it’s by far the most fun I’ve had since learning HTML CSS or JS.

JavaScript is a lot of thinking and problem solving but there is nothing more satisfying than finally getting something to work!! It’s what can

I am learning javascript too, so I can help you a little bit when you run into problems here on the forum. The example I showed you was not created by me. It is just something I wanted to show you so you can see there is value in learning to program it.

i will be greatful if you do thar please

The course here on freecodecamp is structured to teach you starting from the very beginning. I like to use the courses on here and just research things I don’t fully understand. If I personally get stuck and don’t understand something very well, I’ll stop what I’m doing and try to research/watch videos until I understand it a little better.

JavaScript is really tricky at first and it’s almost like learning math! Everything you learn will be very confusing at first, but it will all begin to click and slowly make sense. Just keep at it

Java is not the same thing as JavaScript.

The instructions tell you to assign the contents of a to variable b .

Let me try to explain this a different way for you.

The computer has a memory. The memory is for remembering data.
An example of data that the computer can remember is numbers.

Now try to imagine the memory of the computer like drawers.
Each drawer can hold one thing.
To keep track of which drawer has what, the drawers have names. We can these names “variables”. So a variable is actually the name of part of the computer’s memory.

When someone wants the computer to remember something in its memory, they use a language like javascript to tell it to do that.

In this case the language requires that we use a certain ‘vocabulary’ and ‘grammar’. The vocabulary of a language is things like ‘var’ which is a special key that is understood to mean ‘variable’.
The grammer of the language is what we refer to as syntax.
Syntax tells us the order we write things in so they make sense to the computer.

But if I write

That is the wrong syntax and it will not understand it the way I want it to.

This has to be written a very specific way. The syntax (or grammar) of the language javascript is what is telling us to do it like that.

this one declares another place in memory (which is at the moment not having anything interesting in it - yet).

We want to tell the computer to copy the contents of the memory location we call a and put it inside of b.

So how would you tell the computer to take the content of a and put it inside of b?

What @hbar1st describes above is 100% spot on for values of Number, String, and Boolean (true or false) data types. There are other data types you will learn about later in the course where this is not true. For now, if @hbar1st’s analogy helps, then that is what matters.