I am working on the technical Documentation Page project. I have everything completed and passes all tests. The one thing I can’t figure out is how to get my borders for my ‘nav-link’ elements to extend across the whole nav-bar like they do in the example. I used padding/margin to get the vertical line to go across the whole nav-bar. That was a single line though. I can’t seem to understand how to do the same for the horizontal lines without them all extending to odd amounts. 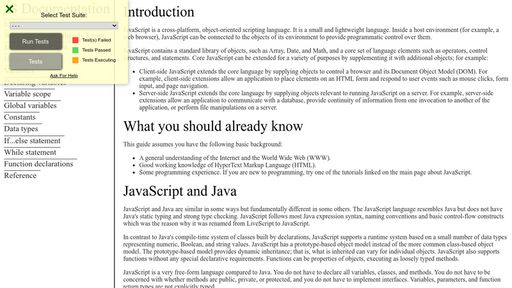 Any help would be greatly appreciated. Thank you!

The <a> element is an inline element by default, which means it only takes up as much horizontal space as needed. Perhaps there is a way you could change that with CSS to force them to display as block level elements? Or you could put the border on the <li>s instead (but I think it would be better to fix the <a>s).

I know you didn’t ask about this, but you mentioned that you had everything completed, but your page is not very responsive
to changes in view port width and the content is going under the nav menu? Are you going to fix these issues as well?