This is my project.

As the title says, I finally finished my bug tracker that was recommended as my main project by this video. It seemed like a great idea and I needed a good project to show, so I decided to focus on it.

I would really appreciate some feedback regarding functionality or site breaking errors that would make any future employer disregard anything else. I think I did a pretty thorough job of checking everything but I’m also self-taught so anything that wasn’t present by Jonas courses (the best teacher I ever had; you can find his courses on udemy), I had to figure out on my own.

I am using vanilla javascript for the frontend and Node.js with express and mongoose for the backend and PUG as a renderer.

And as my second request, I am also interested in your opinion if this project is enough for employment. I don’t have a clear image of the job market since I decided to stay away from it while learning (too depressing).

If you have any questions or recommendations please don’t hesitate to post them.

This project is definitely a great project, and I am pretty sure you learned alot while doing this. All of those libraries you used, and the app being full stack makes it a very nice stand out point.

I would suggest you focus on UI design fundamentals, this video would get you a head start on them, and definately you will improve. 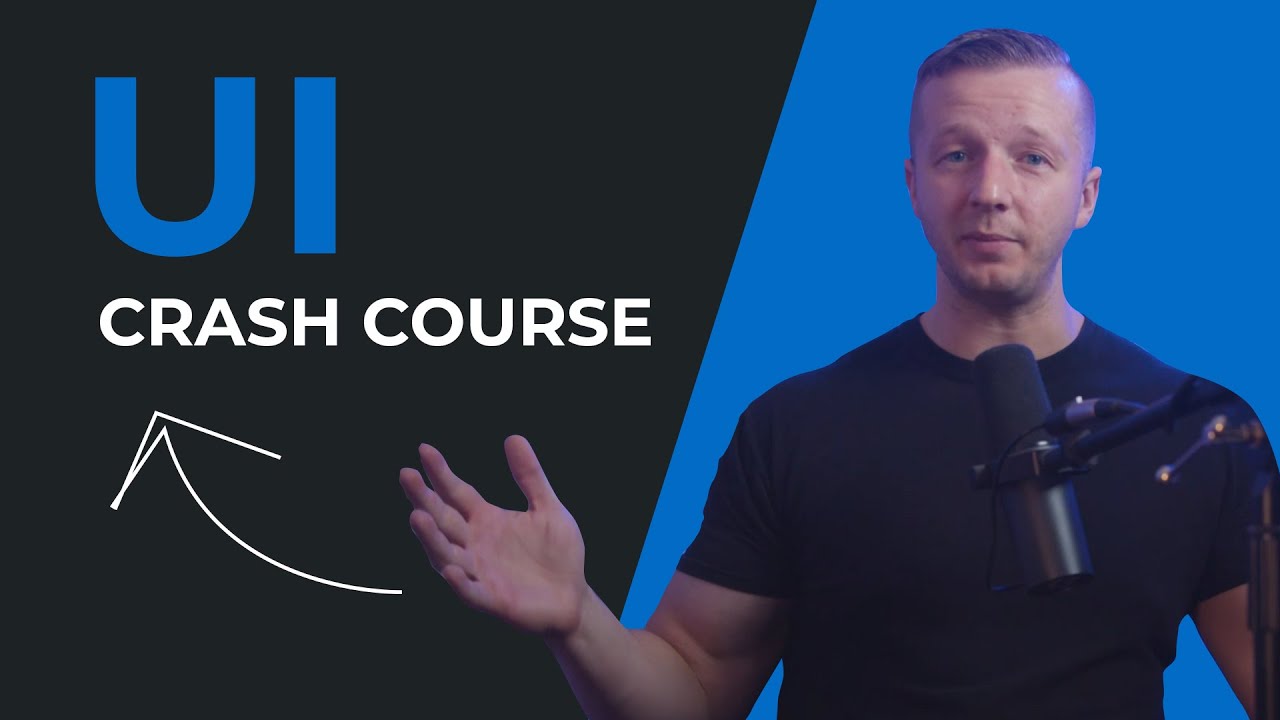 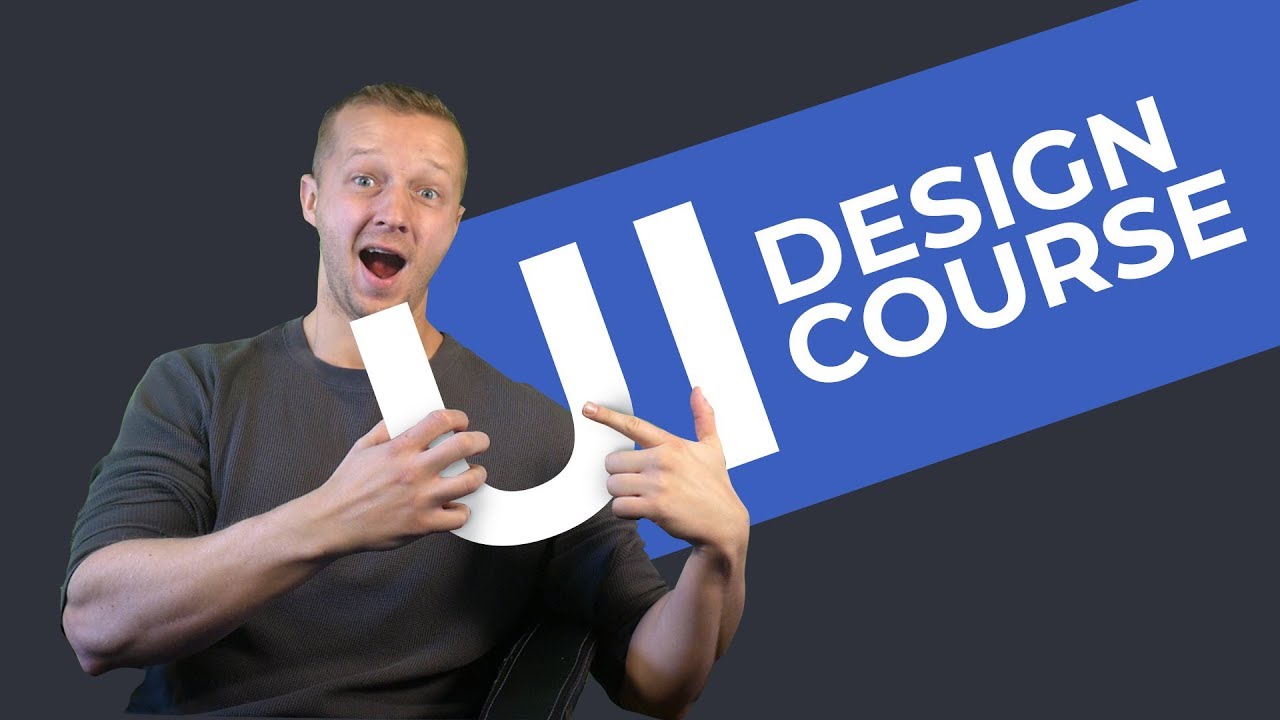 I actually followed the second video as I learned it in 2019, and helped out alot.

A tip I learned was that employers don’t spend too much time on looking at resume or portfolio or project, so I was able to see the whole scope of the project in about less than 30 seconds, which is perfect!

Thank you very much for the kind words.
I agree with you that the UI is the weakest point of the project, but to be honest this is the best I can do at the moment. I wasted hours moving buttons arround so I really don’t want modify anything to major/
The design was actually the first element that I finished 7 months ago so hopefully it will be better for my next project

Lol. I actually saw that video for the first time today after it showed up as a recommendation. Very cool that you were able to build the project.

It is better than anything I built. Having said that, did you spell the project “Traker” on purpose instead of “Tracker”? Not sure if I’m missing something but if it’s a typo you might want to fix that before trying to get a job with the app. Also, for some reason the table on the issues page has some weird formatting/layout issues. Things just don’t seem to be lining up. And it looks pretty bad on small screens.

I’m curious if you built your own UI or if you used a template like the video suggested.

Congratulations on finishing the project.

I did that on purpose as an inside joke with a friend. I’ll consider changind it since it’s not that dificult.
I’ll fix that table bug in a minute. I wasn’t there yesterday but \i think I know what happended.
As for the UI i built my own using CSS. I considered using bootstrap, but at the time I was really overwhelmed with javascript so I decided to focus on what I know.

Nice job on the project! Props to you for dedicating to it for 8 months. I gathered that this is a place where people can post bugs and other people try to fix them? Also, as a suggestion bug tracker is spelled wrong.
Edit: Actually I think you intended that.