Can I Get Some Help on this es6 problem 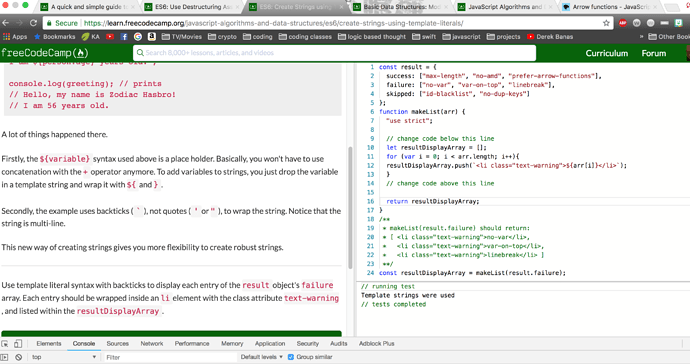 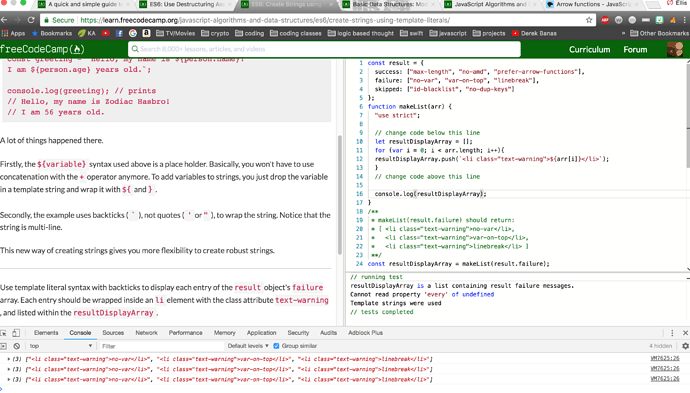 It is a currently know bug that you can not use a for loop to generate a new array and return that array. However, a way that will pass this challenge is to use the map function on the array (arr) passed into the makeList function and follow a similar syntax for your Template Literal. Remember, that map returns a new array of elements which is what you want.

If you can not remember how to use map, then take a look at the following FCC Guide topic: 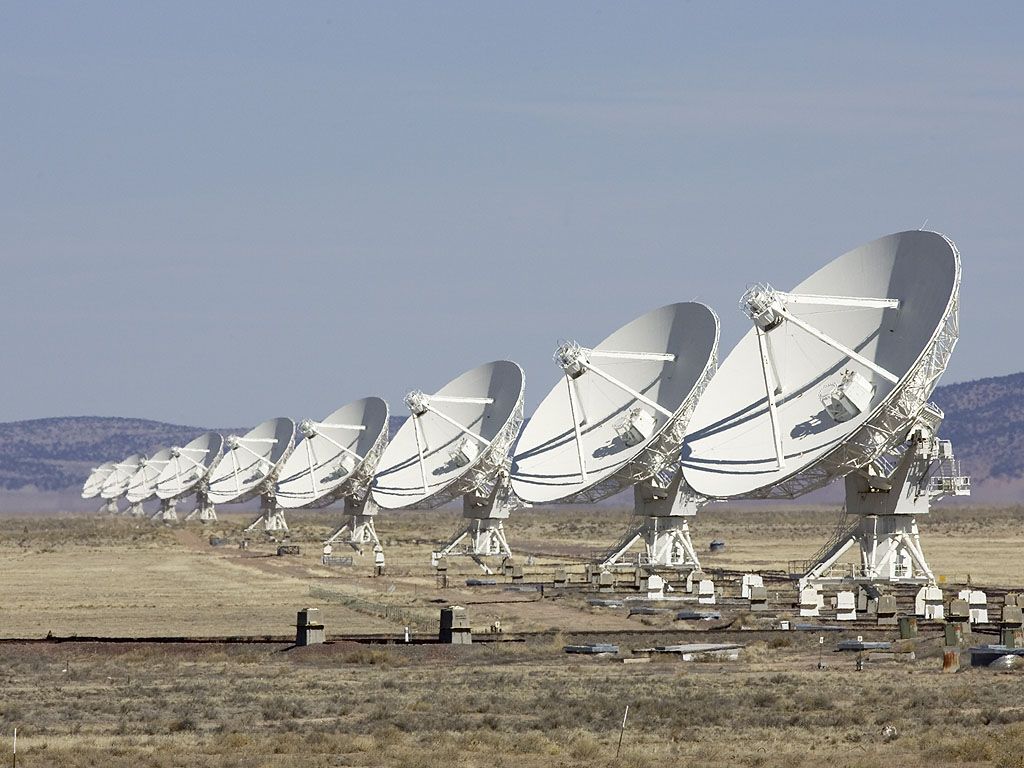 Surely you've heard that, in JavaScript, everything is an object. Strings, numbers, functions, arrays, and, well, objects are considered objects. In this tutorial we'll take a deep dive into the Array "global" or "standard built-in" object, along...

ugh, map… duh, how could i forget that. i didnt know that was the bug. i thought it had something to do with the incorrect t string i needed

OH I REMEMBER NOW. when i first read the code i thought it was pulling just result not result.failure so i though i was working with the full object. then realized i wasnt so simplified the loop. thanks for the help im testing it now

hey quick question when i make an arr and set it equal to an existing array and change one but it changes both…is that the bug your talking about?? is that what the bug is?

my solution has been to use […arr] for that as a quick fix its the content of as apposed the the array itself.

hey quick question when i make an arr and set it equal to an existing array and change one but it changes both…is that the bug your talking about?? is that what the bug is?

No, the bug is something else.

is this a bug? or is this a thing in js?
FIXED
come to find out this is a real thing in js, its why you should create new arrays from .slice(0) or […arr] when creating new arrays.