Can someone explain the parameter example from YDKJS? I don't get how It knows that amt = amount

How does it know that amt = amount? Is this a built in abbreviation? If so, is there a list of the for future reference?

In this example you have two different functions.

This one receives a parameter, in this case called amt, but you could call it anything. And inside it uses this variable amt.

In this one, you are not receiving a parameter, but using the amount variable you declared outside the function. If you change amount.toFixed(2) to amt.toFixed(2) it would not work. Also, note how this function does not have a parameter.

So, it is not a built-in abbreviation, but it is the name of the parameter you set in the function.

I cleaned up your code.
You need to use triple backticks to post code to the forum.
See this post for details.

Look again at how to build functions.

You would be doing yourself a huge favor if you took a break from FCC, and JavaScript in general to do some of this: 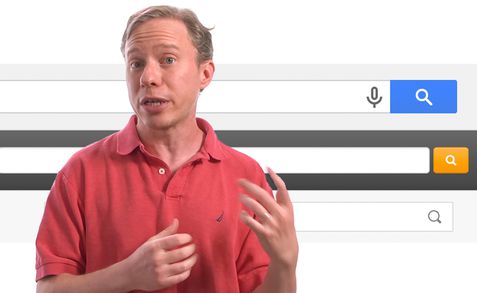 It’s Udacity’s most popular course (it’s free), and for pretty good reason. It’ll teach you what you need to know in a more entertaining format, and you’ll still be writing code a lot more than you are with YDKJS. It’s in Python which is even easier than Javacript. Chapters 1 - 3 are all you really need.

So amt is a variable, but it just doesn’t show the variable?

No, amt is an argument.