Can't create container using bootstrap, and text-center refused to activate, my code below

Do you have a codepen link?

I am writing the code now; let me get the link 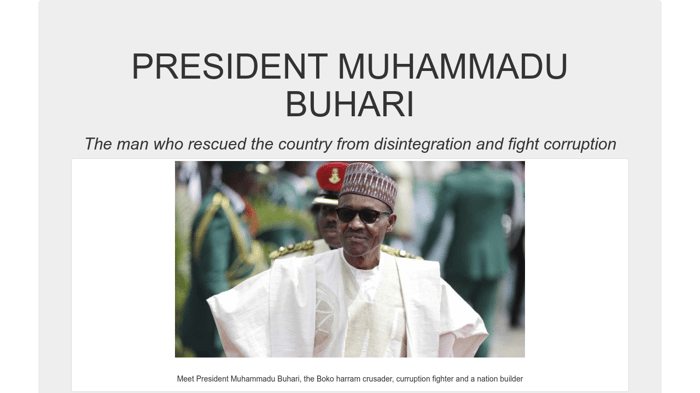 Have you tried quick-adding Bootstrap 3? You can do so by clicking the little cog icon on the CSS editor, then scroll down and select Bootstrap 3 from the dropdown at the bottom.

Here, on the upper left:

Then you can click that icon and add Bootstrap from there.

ok, thanks lets me try

added thanks for the help