Create a Sass loop within a mixin

How would one go about creating a reusable mixin containing this loop?

and here’s how I tried including a mixin, but doesn’t seem to be working:

Appreciate any feedback on this!

try changing this to:

Edit: one other problem is that you are calling the mixin from within the p selector
so you can’t have .text-* inside of the p (that doesn’t work in regular css so it won’t work here) 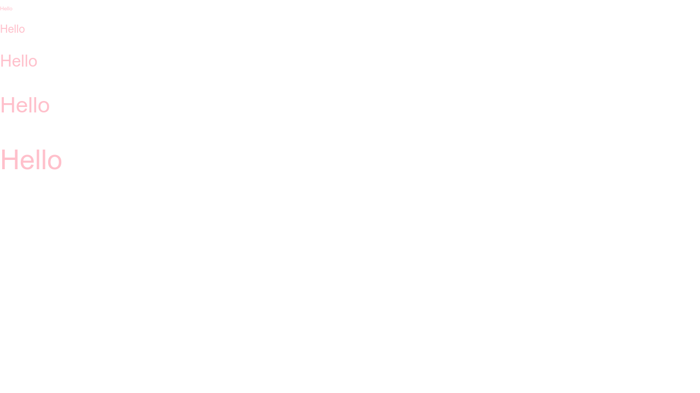 SCSS mixin to progressively increase the size of elements

thanks so much for the help! I got it to work. Just a question- why does the include get called in this manner:

I would not have known to include the $from and $to in the arguments when calling the mixin. Thanks again for your help

I think it works even if you just pass the parameters as is without the names. I thought the names were needed but from my testing, it works without also.