This is the web page I need to use those framework/libraries with: 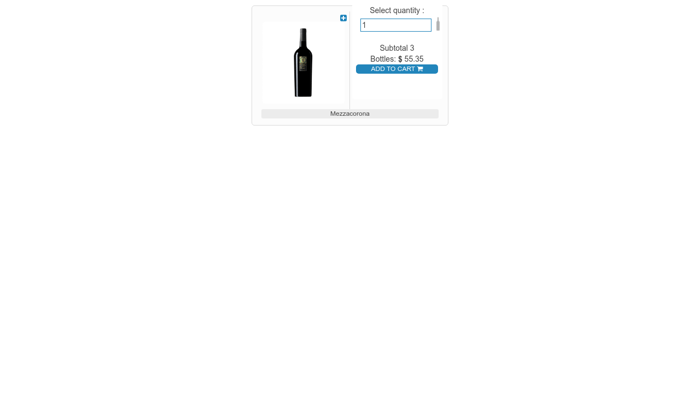 
This is like the template of all the other elements. There are going to be a bunch of products…

How long will it actually take me to do finish the project approximately (in hours)?
Right now I am doing the React Challenges.
Once I’ve learned React how easy will it be to create the app on React Native?

I am more acquainted with Angular even though I’ve never created any project with it but I’ve done a course on an application and learned also typescript and watched videos tutorial/crash course on YouTube (I know it doesn’t mean much but at least I’ve already an hint of how it works). React on the other hand looks easier but not sure about React Native.

Any suggestions or any tips on how should I structure the project or what I should dois welcomed .

How should I proceed? I need some instructions since I don’t know that much ReactJS.

After finishing all the react challenges where would it be better to start learning from?

What is this project for?

How long will it actually take me to do finish the project approximately (in hours)?

There is no way for us to answer this question. You will finish when you do.

It’s a non-profit project, I know there is no estimated number of hours but at least I would like to know if it’s realistic to finish it within in a week or it will need more time for me to finish it.

Don’t you have any instructions to give me?

It’s a non-profit project, I know there is no estimated number of hours but at least I would like to know if it’s realistic to finish it within in a week or it will need more time for me to finish it.

We don’t know what knowledge you actually have and we also don’t know how fast you learn, so it would be impossible for us to tell you how long. It could be a week or it could be 3 months.

How long would it take to you?

@kevinSmith - Would you take a shot at this question?

How long would it take to you?

How long would what take? I don’t see any design specs, user stories, or even a general description. There’s no magic formula here. Take a look at the requirements for the app, think about how much you know, and derive some fuzzy estimate. It’s better to guess too much time than to give yourself not enough.

Unfortunately I know as much as you do, all I know is that I have to replicate it using one those framework mentioned. I am sorry to be so vague.
I think that I need to rebuild the page so to manage the values in an effective way.

Unfortunately I know as much as you do, all I know is that I have to replicate it using one those framework mentioned. I am sorry to be so vague.
I think that I need to rebuild the page so to manage the values in an effective way.

This sounds less like a non-profit project and more like a take-home assignment for a job interview.

To create what you have there, in React, would probably take me about an hour. To do several of them, if you design your component right, would take a few minutes more. As for React Native, if you know RN, it takes about the same amount of time to build something in React as it does in RN. But you can reuse your logic so there is some overlap.

But as the others say, it impossible to give you a real estimate without knowing more. It would be like asking a contractor how much it would cost to build a house, but you won’t let him see the blueprints.

And this really doesn’t sound like an NPO project. For one, I don’t know many NPOs that sell wine. And the title of your pen is ViniExport, which a simple google search shows is a commercial wine distributor.

Thank you so much, could you give me a general idea of what I should do actually?

Well, it’s a no profit as long it is not being used for commercial purposes.

What should you do? If only there were a free online tutorial … Oh wait, there’s one here. I can’t sit and tell you exactly how to do this, I would basically be doing it for you. If you have a specific question about a very specific problem, then that is different.

Well, it’s a no profit as long it is not being used for commercial purposes.

In the US, a “non-profit” is a special category of business that does not share any of its profits (beyond reasonable wages) with its owners/directors. In return it gets special tax breaks and people making donations can get tax deductions.

So, what is the nature of this? This is clearly a for-profit company (the opposite of a non-profit). Is this a project you are doing for them for free? Or is this some kind of coding test for a prospective job?

I am already doing the React Challenges actually and I am thinking about what to do next.

I don’t want you to do it for me, I am the one that needs to learn, don’t get me wrong.

I don’t even understand the concepts and I still don’t know how I am a going to create a complete application using one of those framework/libraries, I wanted an idea of what I am going to do because right now I am feeling really puzzled. Maybe I should watch crash courses to calm down to back this up.

I was thinking about an approach of the values being standardized and easy to manage in some way.
** So basically I should create modules based on the informations provided. Well, to be honest I have no idea, I am thinking this before even creating the idea in my mind.**

I am sorry if I misunderstood the meaning of non-profit, I thought it meant just that neither you nor someone else is getting any money by creating something.

By the way It’s a coding test and it’s an already running website.

No, but you never use JSX alone - it’s wrapped in React. You can easily to this with React alone. You might use something like Redux for state management or Material Design for the visual, but all you need is React.

If you don’t even know where you would start to build this, then you definitely aren’t ready. Have you finished the React section? To someone that understands React, this is pretty simple and straightforward.

Remember that FCC is not meant to be exhaustive. Even if you finish the React section it still may not be entirely clear, especially if you’re doing it all in CodePen. I would finish the FCC React section, then look on youtube for some React tutorials, preferably one that uses something like create-react-app in a Node environment so you can get an idea how these things are built in the real world. Do a couple of those and things should start to fall into place.

But general questions like “how do I use React” are really hard to answer. imho, the more specific the question, the better the answers in quantity and quality.

Ok, I see. I should install React with NPM.

I haven’t finished the React section yet because it’s crashes every now and then when I make some mistake so I have to clear the cache and cookies each time.

I don’t pretend to know how to use React, of course I am not ready and that’s why I am learning.

FCC is not meant to be the only resource but can help me grasp the topic. I used CodePen to check if everything looked right for the graphic. CodePen definitely helps with that. Anyway I could just use the CDN just to start understanding the concepts.

I’ve seen people mentioning that the React Documentation can be used to understand a little bit the concept even though it is not exhaustive.

You must have learned React/React Native, right? I know everyone is not the same and the method that works best for some can’t be applied for everyone but what would you also suggest me, reading pdfs, reading the documentation on MDN, passively watching video tutorials or start coding along with them or watching videos to get an idea first and then after start coding along or writing the code on paper and making notes?

I wanted to have a clearer view from the beginning of what I was going to do, to make the path ahead of me somewhat smoother. I try to invest as much time as I can learning, movement doesn’t always mean progress. That’s why I think I am probably a slow learner but with time I will get better.

Sorry to be so repetitive. But I wanted to let you know that I really appreciated your help.

Free learning is the only option for me because I’ve never worked in my life and I don’t get pocket money. But I was thinking about taking courses on Udemy once I’ll have the money.

He seems very new so he may not know what you’re taking about. 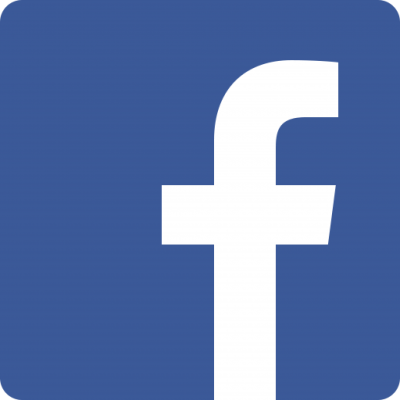 Set up a modern web app by running one command. Contribute to facebook/create-react-app development by creating an account on GitHub.

Exactly, thank you. I thought it was a tutorial/series on YouTube.

You really ought to spent 1 or 2 hundred hours (at least) studying React and the same amount of time building something with it.

Anyway I don’t know what level I’ll get by that time.

It’s really hard to respect a schedule like this if you don’t know what you’re going to do next.

For now it’s better keep going something will come up eventually.