What’s going on everybody? I just finished this a few minutes ago and was just hoping to get an idea of how I did. Maybe tips on things I could have done different. Still just trying to figure all of this out. 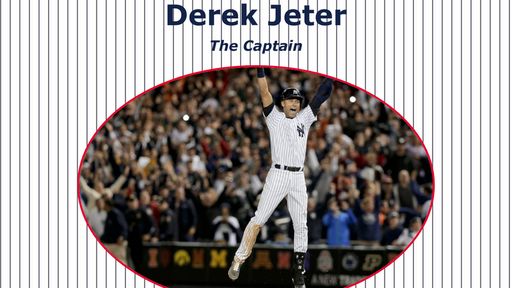 Regardless of what I think of the Yankees, this is a nice looking page

Hahaha thanks for supressing your disdain for the Yanks, and a much bigger thanks for the tips. I’ll work on the changes now.

Your page looks good @c_0h. In addition to what was already said some additional things to revisit;