Well-known S.F. coding bootcamp will close by the end of the year
https://www.bizjournals.com/sanfrancisco/news/2017/07/13/dev-bootcamp-training-tech-classes-sf-kaplan-ghc.html

The future of coding bootcamps, according to the president of one that is...

Dev Bootcamp, which launched in 2012, announced it will shut down because it couldn't make the business work. Here's what its president thinks that means for the industry. 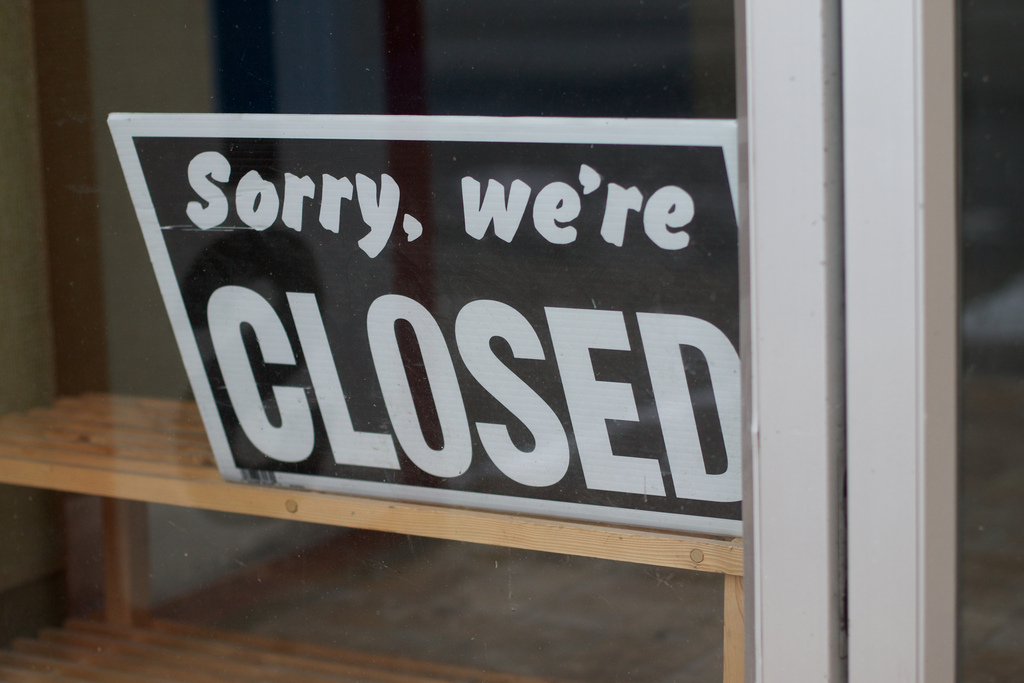 Why Are Coding Bootcamps Going Out of Business?

Within the past week, two well-known and well-established coding bootcamps have announced they’ll be closing their doors: Dev Bootcamp, owned by Kaplan Inc., and The Iron Yard, owned by the A...

Goes back to the question can you really teach someone the deeper aspects of programming in 12 weeks?.. or are they just merely teaching language syntax? Or are these dev bootcamps just selling access to companies that will hire these graduates in the pipeline?

I first heard of paid dev bootcamps back in 2013 or so… when Ruby and Ruby on Rails were hot ticket items. Companies were snapping up RoR students even before they’ve graduated.

or are they just merely teaching language syntax?

This, I would say. With all of the free education for beginners now online, it’s just not reasonable to pay thousands of dollars for something a person may never finish. I imagine that bootcamps will rebrand themselves as places to go for intermediate programmers who want an intense course that takes their skills to the next level. That would probably be easier to market and sustain as people who have been programming for a while are more likely to have the cash to drop on a bootcamp.

For a bootcamp to be profitable, the ideal model would seem to be that companies pay the bootcamp money to train developers for them. This means two sources of income, and allows the bootcamp to say with some confidence that n% of graduates get a job: trainees are likely to have high levels of motivation (in large part due to them putting down their own cash), and can be preselected for aptitude, then the companies they end up at are the ones who are connected to the bootcamp. Works out ok for all involved if that works, but only part of the chain has to break for it to become unfeasible.

But there aren’t actually that many jobs or companies who will pay, so the market for more than a few providers just isn’t there, as the article elides to. (Really good article btw)

Many [the huge majority?] look like they verge on scams to me anyway, same as a lot of for-profit colleges: expensive, low quality education with meaningless qualifications - if you’re a company that isn’t paying through the nose for trainees, then surely you’re going to prefer uni/college grads as they’re [statistically] easier to train to the needs of the business than non-grads with specific tech knowledge. Syntax is not the hard part of programming, and most seem to be teaching syntax.