I’m pretty new at programming but want to learn Python as my official first new language. I already learned HTML and was wondering if anyone had any good resources to learn python. Thanks!

I at one point wanted to learn python but did not deepen into it but there is a certain professor by the name of Charles Severance and he has quite a few courses on python. His best course (according to classcentral.com and the reviews (5 star 1500 reviews) is right here .He takes his time but he sure explains things well and he knows his stuff. 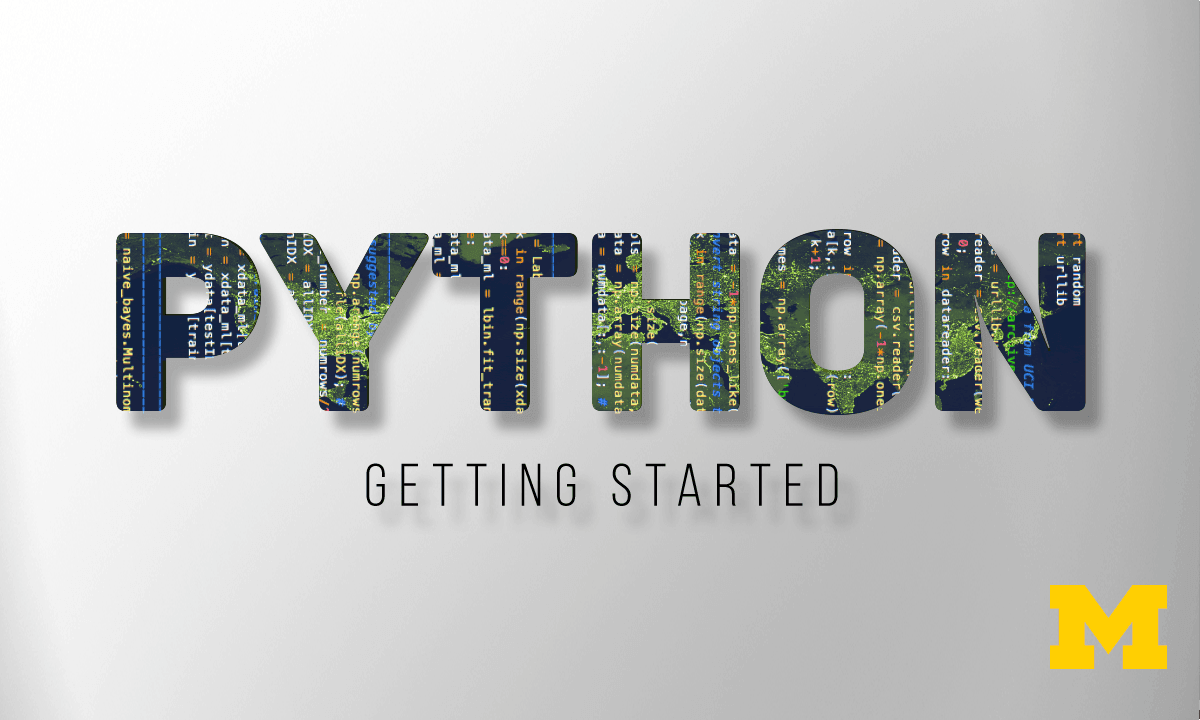 Reviews for Programming for Everybody (Getting Started with Python) from...

This course aims to teach everyone the basics of programming computers using Python. We cover the basics of how one constructs a program from a series of simple instructions in Python. The course has no pre-requisites and avoids all but the simplest...