Could anyone share some verbose complete Vanilla Javascript code that feels robust and is robust with modest readability?
I always wanted to see a JavaScript masterpiece.
No jQuery, non native library or transpilers.

Remember to mention the ECMAScript version, if you used some of specific version features.

Your question is highly open ended…

As @rotweiller says, it’s an open ended question. I understand completely why you want this, but it’s very difficult to give you an answer because the majority of public code is built for a specific purpose, it’s not built to be aesthetically beautiful. And beauty is in the eye of the beholder anyway.

Given above, looking at big OS projects on GH as @Gigusek suggests is not likely to be particularly helpful from a learning point of view. Small projects, yes, though it would take a lot of digging. Big projects, no (though if they are ridiculously well documented and contain detailed descriptions of how they are structured architecturally that can work). For example, React is a huge project. How it works at a basic level is not massively complex, but React is both very complicated and very complex because it has to cover all the above points. Any large, successful project has years of accumulated cruft and thousands and thousands of lines of code.

Note those three are from a guy called Jeremy Ashkenas who tried afaik to use literate programming as much as possible, where the code is just part of a written document that explains it. It is extremely difficult to do well, so there are not a huge amount of good examples beyond his libraries 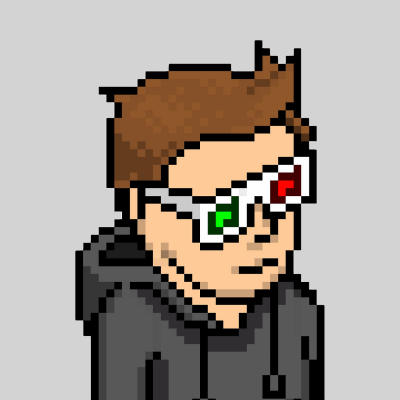 📝 the simplest and smallest WYSIWYG text editor for web, with no dependencies - jaredreich/pell 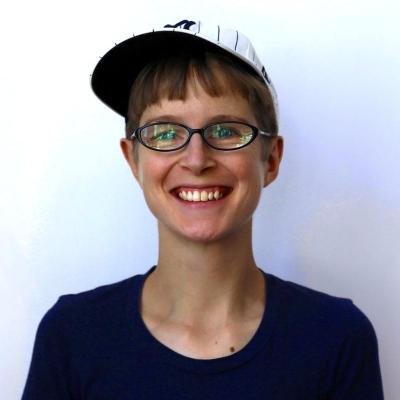