How to start building an API sends back html

Hi so, I’m curious on where to start something like this, where I have a react app that sends data to a node file and then nodes downloads an .html grab the data it needs and sends it back to React 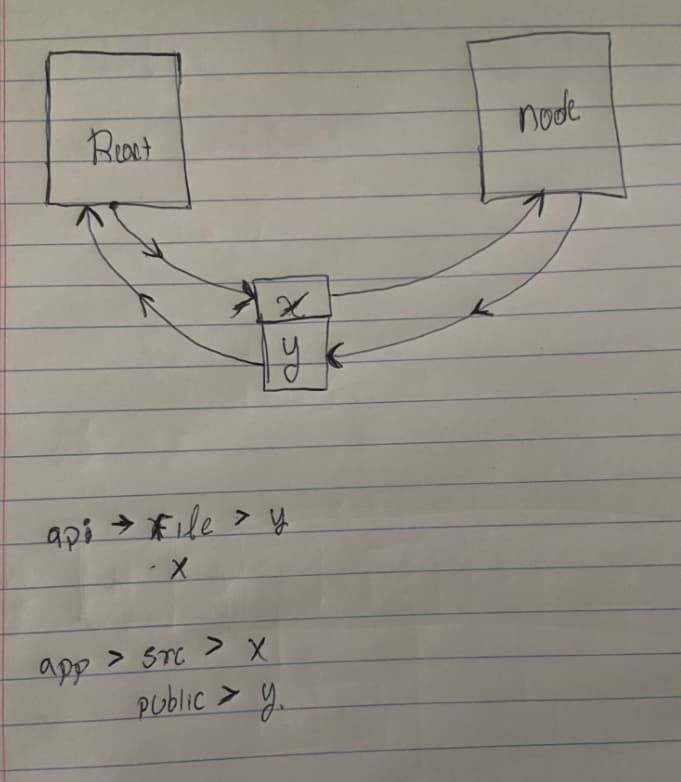 If you have never implemented an API, I would suggest doing the backend API projects here first and then create a react app that queries that API. It should be straightforward to do the timestamp API project and then create a simple react app that queries the API for a timestamp. If you want to do two way communication between the app and API then implement the URL shortener or the exercise tracker API and build a react app for that API.

If you have an API or have already implemented, then you need to research how to fetch data with axios or fetch and react hooks or components, depending on what you prefer.

While it’s just a start, once you have communication between the app and API you can turn to the details of data generation and processing on the backend to do whatever you want.