I noticed the tribute project page does not have a codepen link like i saw on different tutorial,and the css seem not to be working without codepen

It seems your forgot something there. You can see here, for example: 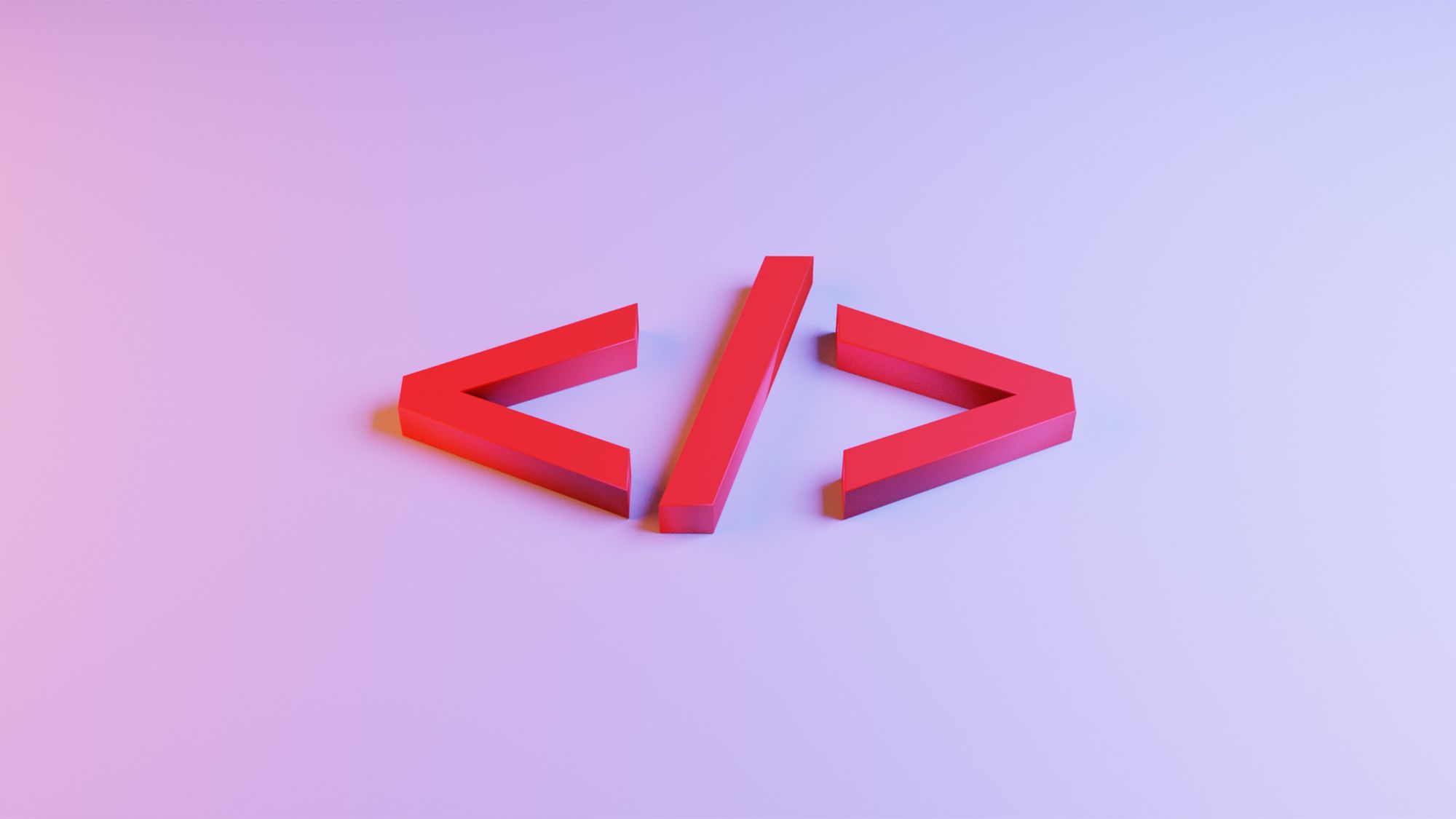 Basic HTML5 Template: Use This HTML Boilerplate as a Starter for Any Web Dev...

On CodePen you dont need to paste all your HTML, only the body content I think. So it is normal it does not work the same.

You should wrap text with some p elements. It is hard to read. Maybe figcaption text shorter too.

You should check your error message to fix one by one. And even first just read carefully the instructions because I think you have missed other elements, and that is probably the real problem.

W3Schools offers free online tutorials, references and exercises in all the major languages of the web. Covering popular subjects like HTML, CSS, JavaScript, Python, SQL, Java, and many, many more.

Because yours is not right.

Let us know how are you doing after this. It is going to look nice, keep going.
Dont forget take breaks too, happy coding!

You may have missed this note

Note: Be sure to add <link rel="stylesheet" href="styles.css"> in your HTML to link your stylesheet and apply your CSS