I think I want to be a front-end web dev, is it ok to ignore certain lesson topics?

Hello all, I have gone through most of the FCC curriculum at this point, Googling some and asking questions for others. Certain areas seem a lot more fun and intuitive to me (HTML, CSS, Java etc) and certain not (machine learning, internet security)

I have been asking around friends and pros and most say if you’re going in a certain direction (like fullstack etc) there’s no need for you to know everything, because that’s impossible.

Hello @Cyath and welcome to the forum !!!
Just follow what you most like. If you love web development go for it. Otherwise JavaScript or machine Learning ! I’ve felt the same as you a couple of months ago, but I chose to be a web developer, anyway it’s up to you my friend.

They are right that it is impossible to learn everything. It depends on the direction you choose. If you want to work on the front end then I would say work on CSS/SASS, HTML, JavaScript, a front end framework or library like react/angular, and maybe some bootstrap.

It would not make sense for you to try learning things like databases and other stuff like that. You wont be working with those if you do front end.

Once you get use to those skills, and try your hand at projects you can always go to 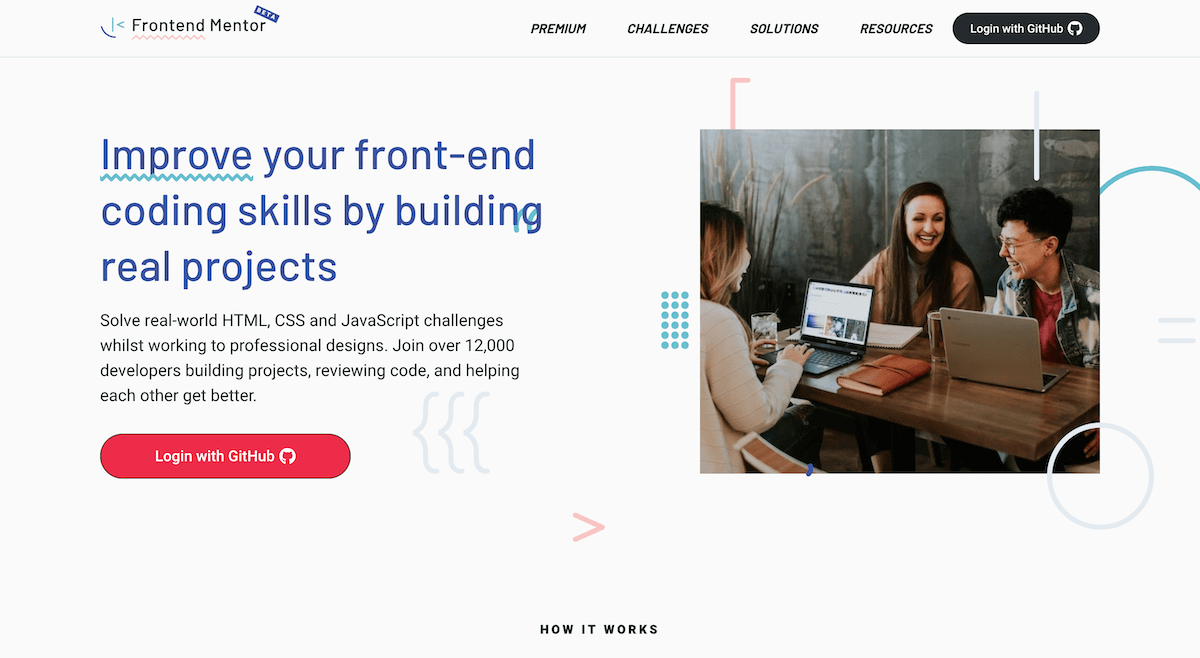 Its full of design challenges to strengthen your front end skills.

Machine learning, and data science topics can be skipped, as they only apply for a given project if it relies on those sorts of technologies.

However, I usually recommend having a “high level idea” of what these topics are. At least enough to understand what you’re missing out on. This way, in the future you can later possibly learn it if the needs arises.

“Internet security” is something that you should care about as a developer however. Regardless of what domain you go into, security and to an extension privacy should be considered as much as getting your code actually working to do what you want.

Having insecure code is arguably worse than having no code at all. As insecure code could ruin your user’s data, or security, so having no app/code would actually be better. Yes security is expansive, and can be “annoying”, but security should be built into all parts of an application, and considered as often as possible.

It’s easier said than done, but I would not ignore learning security concepts when you can.

Also, it’s possible you will need learn more things that you don’t find interesting to get a job. It’s fine to learn what you want, but that doesn’t always translate to job opportunities. You might have to learn something like back-end development to stand out for web-dev jobs. Or learn some other technology you dislike, or don’t find as enjoyable.

Welcome to the forum @Cyath !
Yes, Java and JavaScript is two different concepts that many beginners mix up. I also want to be a front end developer. I just study HTML, CSS and JavaScript to accomplish my goal but I want to learn other topics in programming.

Thanks for the replies! I’ve done Java and JS courses. I did go through the internet security and data science courses to get a feel of them, but I’m not as keen on them.

Concentrate on the Front End and Back End Development.

If you are planning to get a job as a Full Stack Developer, you need a solid understanding on both courses and how you are going to use them for your projects.

In my past interviews, they asked me to create an app that needed a server that offers an API to process the data and store/retrieve them in a database.

Being playful to both development tools is needed to get the curiosity of the companies who wanted to hire a Full Stack Developer.