Although in the realm of search engine optimization (SEO), I found this very interesting in terms of data presentation optimization, in terms of what to present people. And plus, this individual did a lot of data collection on their part, testing and querying different places. 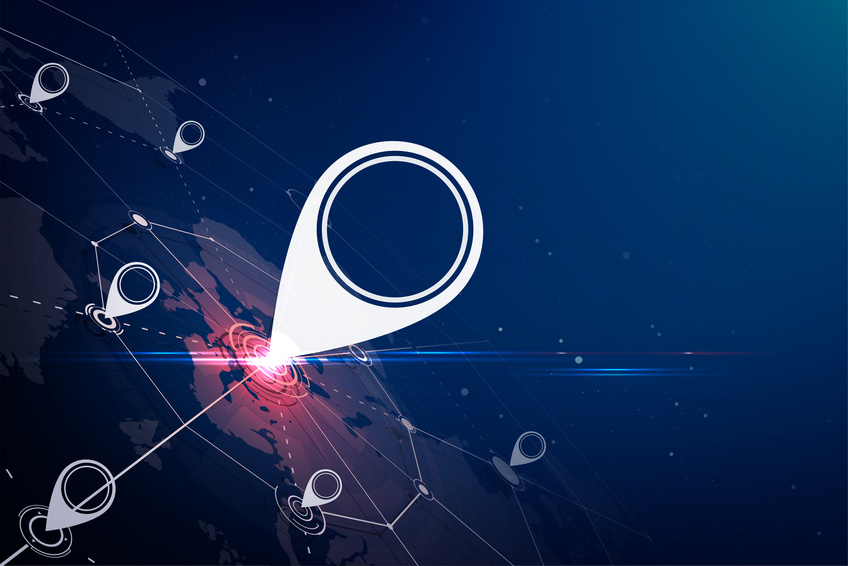 Are Google's Local Pack Results a Bit Too Localized?

Every local SEO pundit knows that ranking in Local Packs isn't just about getting all SEO stuff right. It's also about proximity to the searcher. Our study shows that proximity is more central than you may have thought.

Note: this is quite a long read to get through it. Here’s a shorter article I ran into first.

A quick recap of this, when you search Google, it’ll give you results. Specifically for geographical results on Google Maps, it’ll try to give you a list of good places. This list is called a pack. In Google’s case, they typically give you three results back, or a 3-pack. So this blog notices the 3-pack comes in a 2:1 ratio, where two of the places are close to each other than the lone one.

As I began going through more and more Local Packs a clear and self-evident patterned emerged, and for the sake of simplicity I’m calling it the “2:1 pattern.”

Example, I’m in Portland and found this 2:1 ratio as well. 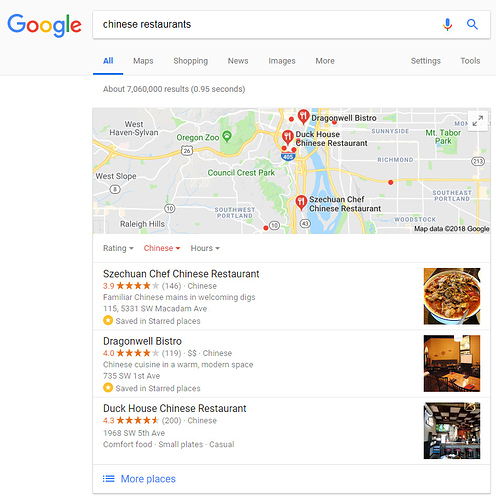 A second interesting question they had was to push their hypothesis a bit to see what happens when things aren’t close to each other. For example, looking at the state level for places shown below. 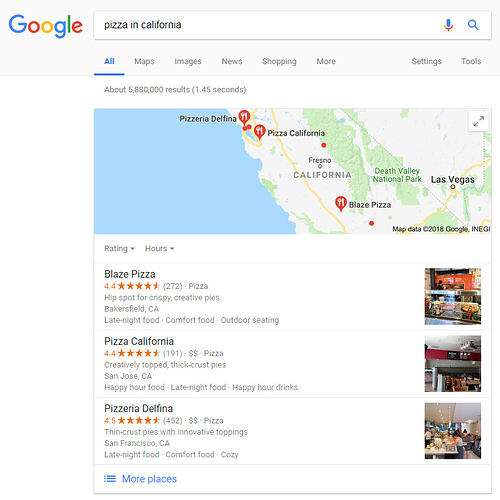 Interesting… this might have to do with a recommender model they have… the question could be:

Would a customer be interested in 2 close recommendations and one not that close but still interesting?

Wondering if done on purpose…

While I’m visiting my parents–which is where my entire professional network is, so this happens often–I’m often confined to anywhere within walking distance (at least of the public transit system) and I’ve run into kind of an opposite problem, where I have few interesting recommendations nearby, and what feels like twice as many at some distance

This is just Google’s way of saying “The grass is always greener on the other side.”