I am looking for a boilerplate for React, Redux, and ExpressJs that includes Basic features of most of the webapps, like Login/Signup, Files Uploading/Retrieving, Email Sending, etc.

I need some suggestions.

Since you may not always need Redux, it would not make much sense to me to have such a boilerplate. Redux is already a boilerplate-like, so you just incorporate it if it is needed. Also, since React is front-end and Express is backend, there would not be a boilerplate, because you may or may not need React for a project which works with Express on the backend and vice-versa. 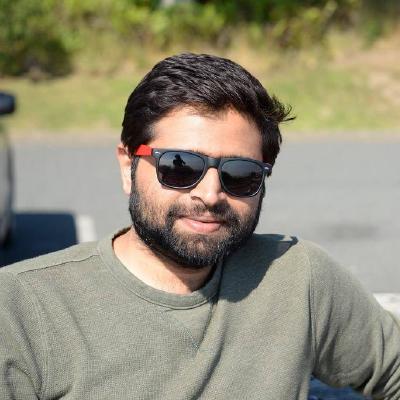 This was the first thing I found when I typed in react Express seed github. I’m sure you can find something better though.

It’s worth making your own so you understand how it all works and then you can clone that repo every time you want to start a new project. It does take time though.

There is a React + Express + MySQL boilerplate called the Marius Template. It also covers user authentication.

The comments are very thorough and there is an option for a tutorial video to go with it. It’s like a boilerplate + tutorial combo.

It explains what basically every line of code does, but also general concepts like what are requests and responses, what is middleware, what are routes, etc.

If you want a permanent reference in great detail regarding basically every aspect of a fullstack Node app, that’s what I’d recommend. And obviously besides being a reference/tutorial, it’s also a boilerplate so you can get your app published super fast.