I can’t wrap my head around how to pass #13 in the Javascript calculator project. Can anyone please explain the logic / code needed to pass this.

My code is below… Any help or guidance to understand this would be great. 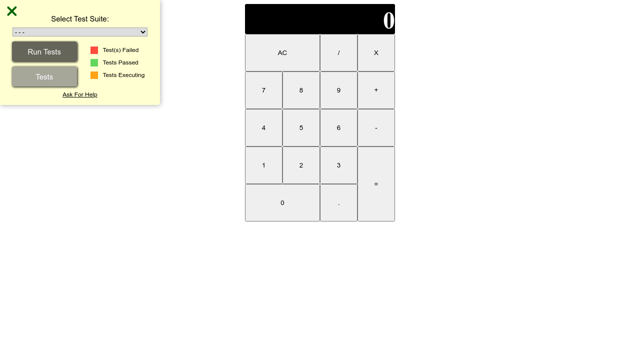 … Can anyone please explain the logic / code needed to pass this.

That is really time consuming, because, to do that we would have to know the “shape” of your solution. And your code doesn’t have much information to get an idea.

What (exactly) are you testing here?

As far as I can see you are using an event-action[1] approach:

2.- Event-handlers will execute functions in response to an event

3.- Elements of the user interface may respond to an event in different ways, depending on the context

4.- if-else statements are used to determine the context and which functions are executed

5.- Event-handlers must use information shared between user interface objects

So, assuming that addOperator is where the bug is:

To find the bug, you will have to perform some experiments[2]:

If you want, you can use the input of the test #13 and this experiment:

state in this experiment will be this.state and if is possible to determine the class method

input is the button pressed

side effects the change produced (in this.state and the DOM). Is a good idea to add the line number(s) that generate the side effect.

You can use this thread ( React Calculator : feedback ) and video ( houc.bh90 review calculator - YouTube ) as reference.

Bellow is a template that you can fill.

When you are done with the experiment, paste the table with the data here to see what the problem is (or to see if more experiments are needed).

[2] We will try to follow the recommendations of a talk about debugging: 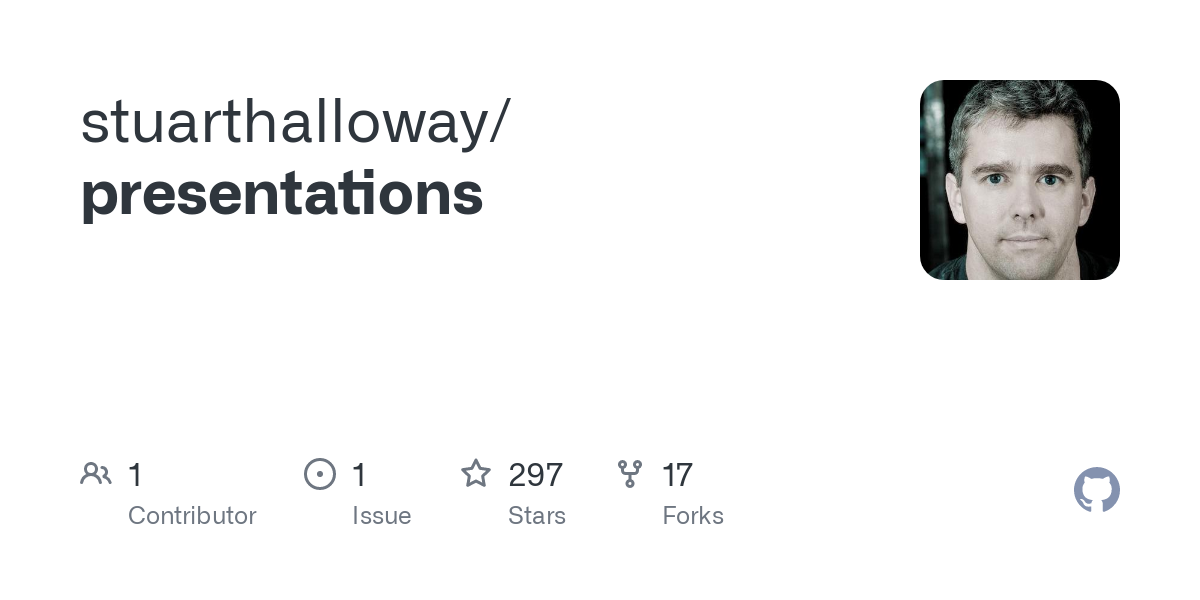 Contribute to stuarthalloway/presentations development by creating an account on GitHub. 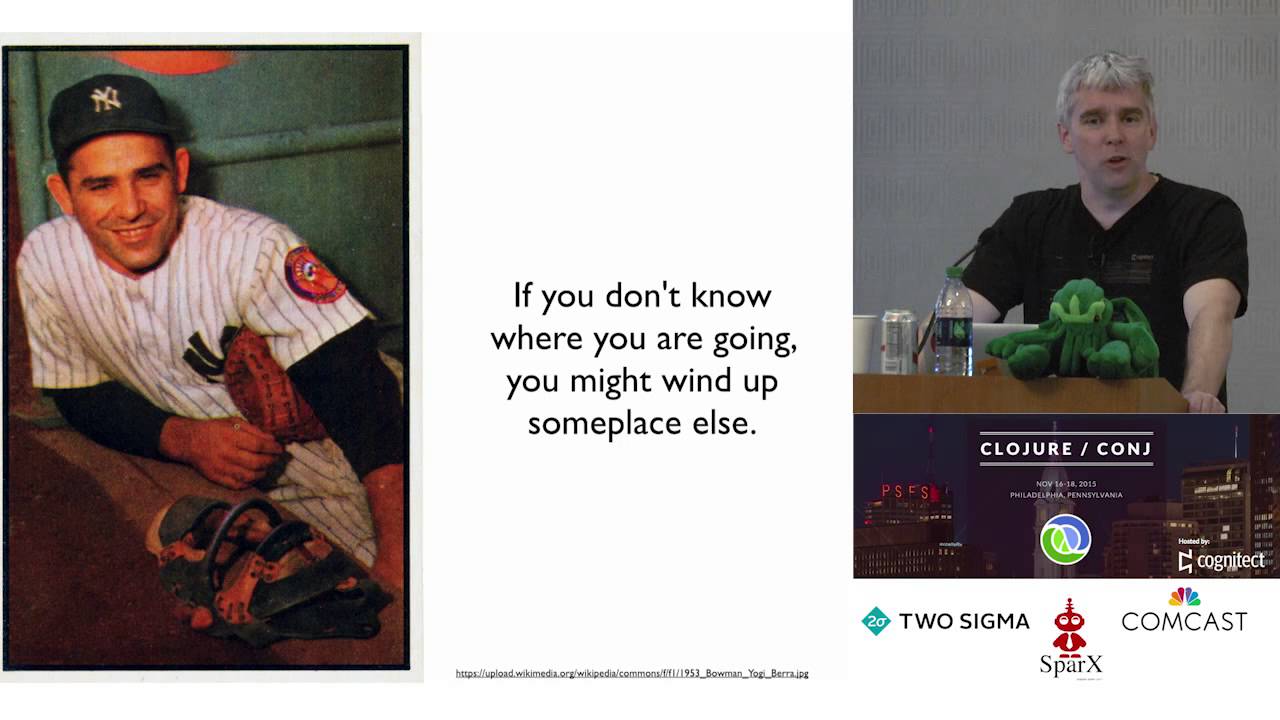 People see debugging as an occult art, when often it is the easiest part of software development. Debugging is a perfect closed world in which to apply the scientific method.

Zeller is also the instructor for the Udacity course on debugging.

David Agans’ Debugging book is a good introduction to many of the same ideas.