The img element should responsively resize, relative to the width of its parent element, without exceeding its original size. < how do i complete it resize because i use a responsive image grid did i use margin auto in the wrong class?

It is kind of hard to tell what the problem is because so much of the html is missing.

It would help to see the full code, preferable in a codepen link.

Can you share a link to the full project? 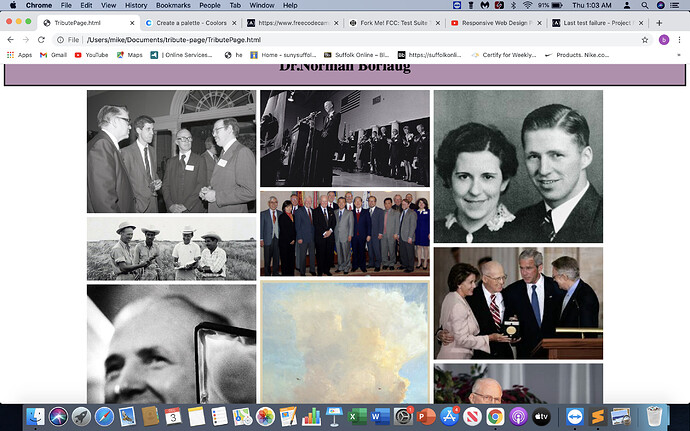 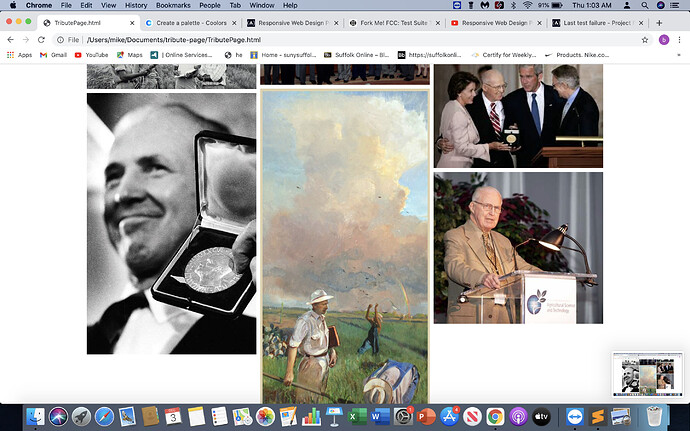 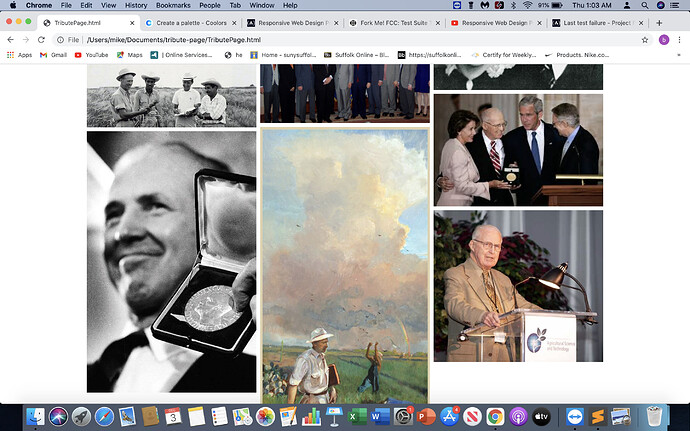 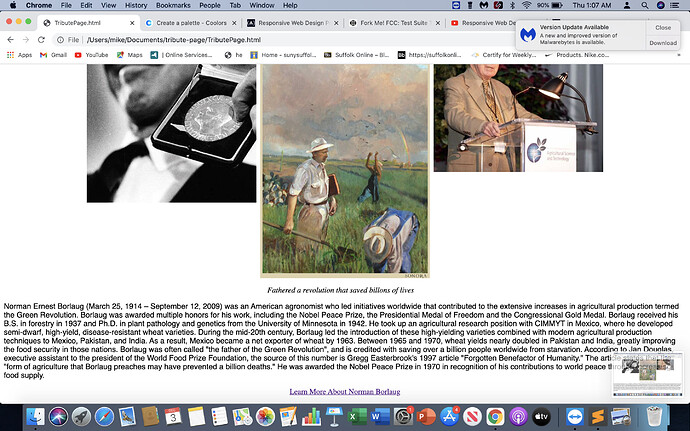 I would center the img tag that has an id="image".
To center an image you would use margin:0 auto; like you mentioned earlier.
Images are inline elements so you will need to set this element to block. display:block;

The failing test also tells you to use the max-width property for it to responsively resize inside the parent element.

When I combine all of those things the test passes.

As you start to style your page you will run into more errors with styles not working because there are errors in your html.

Most of the errors have to deal with missing end tags. So I would carefully go through every single div tag, p tag, etc and make sure that it has a closing tag. img tags are self closing tags so you don’t have to worry about those.

Also make sure to have proper indentation so you can see the the child elements inside the parent elements.

I also want to note that I got the test to pass with just your html that you gave me and the image styles I added.

I didn’t use any of the css you gave me. Carefully add those back in once you pass the test.