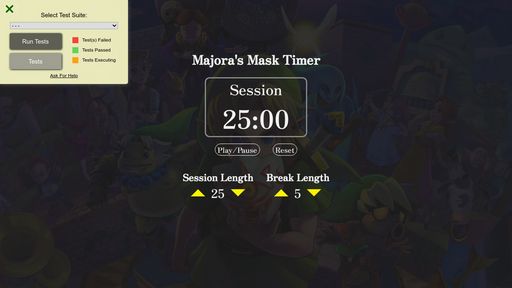 I think I messed up on the dependencies a few of the times I used the useEffect hook. I didn’t realize until later that React kind of wants you to declare your dependencies within the hook itself.

I also have a question about useReducer and how efficient I was being with it. Is it really a good idea to return the entire state with only one property changed every time you call a dispatch function? I thought this would be better than using useState a lot, but still.

Though, it was still a good job.

Thank you. I still wonder if my usage of useReducer is efficient, however.