This is a video suggestion from me to freecodecamp. I’ve been seeing for the past few months that Julia programming is becoming more famous and will take over python if the community gets into it.
I am an AI enthusiast. I wanted to start Julia but didn’t find any videos of FCC on Julia programming.
I hope this message receives to freecodecamp contributors.

Julia programming is becoming more famous and will take over python if the community gets into it.

With all due respect, this have been said during a long time…
Julia is more related to academics. If you are taking a graduate degree course, then is ok. But to say that Julia will replace Python, is a very strong statement. I don’t think it will replace even R in the next five years. Not to say python.
Putting aside that, I think you have made a good observation noting that there are comparatively few Julia tutorials in youtube in general.

There are many articles making some statements: 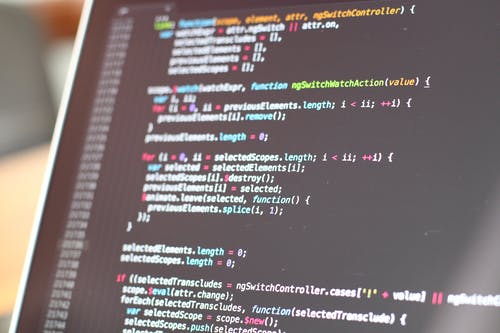 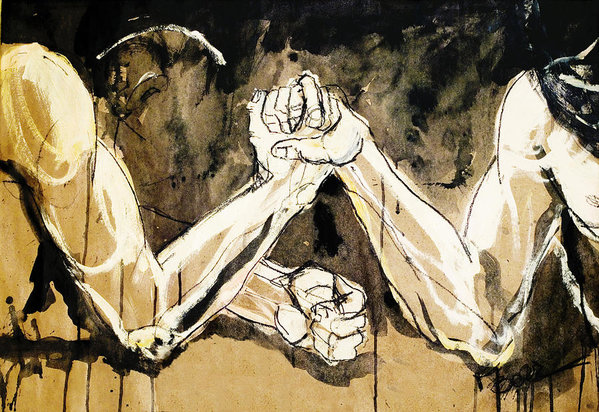 Can Julia Be The New Python? Here’s What You Need To Know

Decide whether or not to begin to learn Julia programming language, in case you haven’t decided.

So, is some kind of “rumour”.
I disagree with them.
Regarding Python and R, personally I think they can be combined, and this could be a future tendency in the market. But of course I can be wrong. Many Data Science teams today are bilingual, leveraging both R and Python in their work. While both languages are tremendously powerful, teams frequently struggle to use them together.

Sure, there are people saying that Python should/could replace Python, but that is very different than Julia trying to replace Python. That’s just not how they’ve built Julia. It has a repl mode, but it just is not a general purpose scripting language.

You can combine any two languages with enough patience, but I’ve generally been underwhelmed by the general level of software quality (or not quality) I see in R circles. It is primarily driven by academics, which is not always a good thing. I haven’t really had much need to use R over Python. It has been a few years since I’ve used R, so perhaps things have improved since then

It is primarily driven by academics

I think they are changing that focus, but slowly. And they are trying to integrate some python functionalities, but only the time will tell.
However, the most probable scenario, is that python will continue to be a must for a long time.

Thank you for your suggestion, like anything else in freeCodeCamp the video tutorials are mostly done by volunteers, as such there is no garantee that your suggestion can be implemented.
The best way to be sure that it will be, is if you contribute the tutorial yourself.

Huh, I expected to see at least some freeCodeCamp articles about Julia, but there really aren’t any. Maybe I’ll put together something if I get some time.

Could I contribute to the articles too?

follow the links above and read about it, anyone can apply to be a contributor for the publication, but not all articles are accepted - there is a quality standard to respect to be approved

@ilenia Thank You, I understand.
I was wondering if there is no problem if I also try to contribute in my native language (Spanish.) Since I see there are few articles in Data Science.

I think so, yes. I don’t know if they are working on translating already existing articles or also creating new articles in non-english languages.

You can send an email to ask I think, it’s in the style guide

Ok, I will try. Thank you very much.

Thanks for the answer. Will look forward to it once I complete with it.