The react code below is not working with bootstrap in codepen please can someone help me out ?

Have you linked bootstrap to your codepen?

Link to your Codepen so we can see what you have.

class should be className in JSX/React.

I would suggest using StackBlitz or CodeSandbox for React.

Here is the link to my codepen.

This is the link I used. rel=“stylesheet”
href=“https://maxcdn.bootstrapcdn.com/font-awesome/4.3.0/css/font-awesome.min.css”
/>

I’m new in the field so not familiar with most of this things. Do you mind telling me how they work ?

I know this might be a lot, but I would suggest you try to fix it yourself first.

However, if you need it, I have made a fork of your project with the corrections. You can click the fork button in the footer to make a copy. 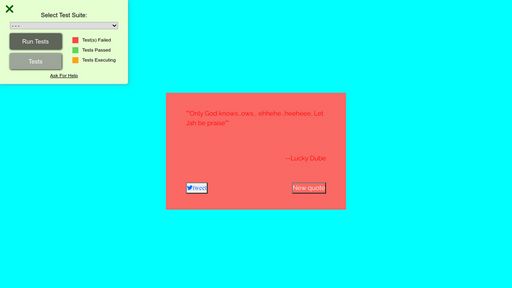 Waw, thanks for taking out time to go through my work. It’s a lot but I’ll make the correction one after the other. Thanks again.

I’m also trying to make the page background color to be the one changing not the “quote-box” but this too has been difficult for me. Any hint please ?

Did you copy this code from somewhere? Because that is what it seems like.

What I would suggest you do is take some time to learn React properly. Forget about passing the challenge for now as that isn’t important. What is important, is that you learn and understand the technologies you use.

After you have learned React a bit better you can do this project on your own in an hour or two (or less). And you will be able to code the other projects as well. It will be much more fruitful than just passing this challenge (using what I have to assume is copied code). 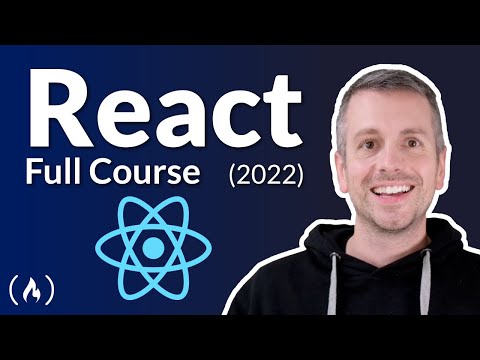 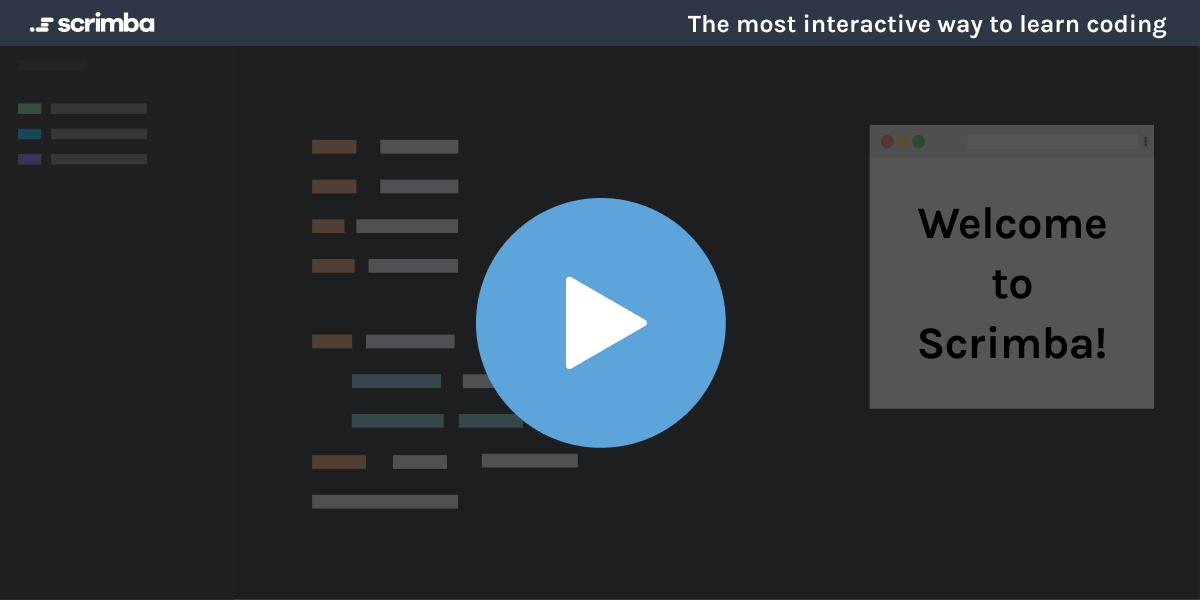 For the color, if you really want it to change it you can add some inline styles to the body inside the render function. You have to remove the styles on the wrapper and quote-box elements.

But what is more likely supposed to happen is that the wrapper should be full height and width of the viewport so it covers all of the page.

I was going to comment on the code you have and try to explain why it’s odd but I don’t think it will be helpful to you until you understand React better.