What am I doing wrong? 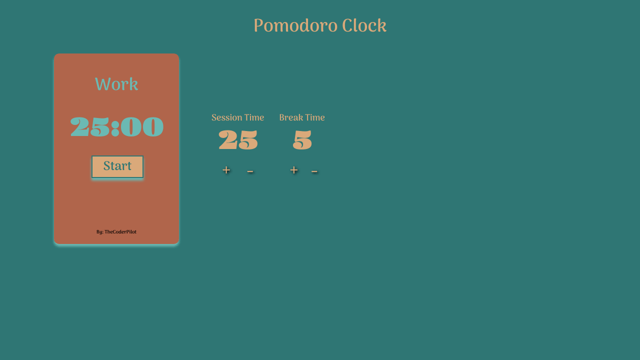 When the Start button is clicked, you call countdown and then inside countdown you set t = setInterval(countdown,1000). Why are you having the function call itself? You should move the following:

When you only put countdown for the callback function of the setinterval (which is how you should do it), the reason it was only running one time, is because your code set startPause = false and then after several lines later you have the following:

Since startPause is false at this point, your code executes cdpause which stops the interval.

I got it to work

Does negative session time have any meaning?