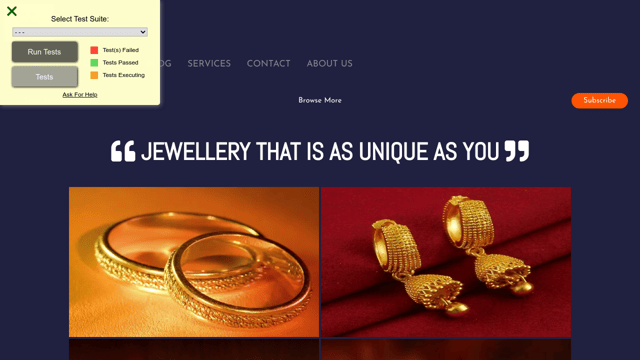 Hey, this looks really nice, I can tell you put a lot of work into it. I’d like to offer a few suggestions related to accessibility to make it even more effective.

Hey, thanks for your feedback! I’ll try to ,
systematize things.

@bbsmooth Also what should i use instead of <br> to create vertical space between elements??