This is the first project I have completed that didn’t involve watching a tutorial video on how to make it. I had the idea for this game back in 2015. While watching a YouTube tutorial for the JavaScript calculator something clicked and I realized I could finally make this game I was thinking about. I started working on this on July 13 this year so it has taken me 19 days to make.

Besides general feedback on the game itself, I have a question. Is this something that a potential employer would care about? I am hoping to start applying for jobs in a few months and I heard that you need to show projects if you have no CS degree or work experience. 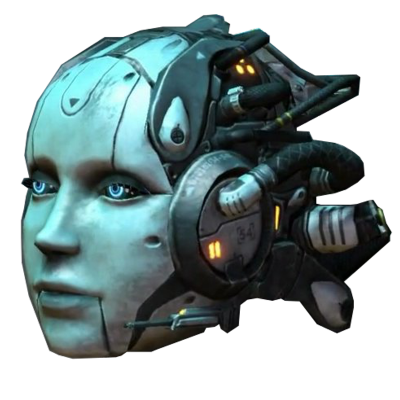 Contribute to SnowdenWintermute/React-RPG development by creating an account on GitHub.

I am glad you were able to put this together and work it out.

Note:
I am getting the warning:

This page is using the development build of React.

Note that the development build is not suitable for production.
Make sure to use the production build before deployment:

Very cool stuff man. Makes me wanna make a game some day as well. One thing I think you could improve is the UI. At the moment it’s made up of two shades of grey, which feels like too much grey. I understand it’s a dungeon crawler and dungeons are supposed to be grey, but still. Maybe throw a little brown in there for certain cells, or green, or black, or even off-white (I’m thinking colors of wood, rusty iron, moss, mushrooms - all things which could conceivably be found in a dungeon). I also think it would look better if all cell borders were the same size - I’d distinguish clickable cells some other way, like give them a slightly different shade so the user knows he can click there. So yeah that’s all I got atm. Great job!

Is this something that a potential employer would care about?

I’m not in the field yet myself and haven’t even started applying, but I don’t see why they wouldn’t. They don’t have to be in the business of making games to appreciate the know-how that went into making one. And if their project uses react, well then all the better.

Very nice work on this. It looks like you have a very good foundation that can be built upon.

It looks like you put a lot of effort on doing this. I don’t know how to play though hehehe

Thank you everyone for your comments and feedback. @SpaniardDev I recently made a tutorial for the game. It can be found at http://mike-silverman.com/reactRpg.html

I don’t see why an employer would not be interested in this. The biggest thing is they want to see if you can do what you say you can do on your resume. If your resume says react, JavaScript, angular, bootstrap then they are going to be looking for react, JavaScript, angular, bootstrap. Whether that be in your projects, or in the interview. I’d love to do a game type project, but I think I still need something practice with react. Great job though.