Hello all, I am new the website and forum and hoping to start a career as a front end web developer to start with and learn more once competent.

I used to play around with websites years ago and build a few including a driving recruitment agency website with the customer being able to log in at the backend and post new jobs etc.

I used to use Dreamweaver CS6 to build with as I could learn the code and see visually what was happening on the screen.

Is dreamweaver still used in the professional world or is there a coding program that I should now start to learn instead of dreamweaver? Is there a front end certification I should complete to help me obtain employment?

I really want to start of the right way and be able to learn from good sources.

I haven’t seen Dreamweaver used in a long time, but I think it still exists. Most web developers that I know are using a general purpose IDE like VSCode (which is free and quite good). If your work is going to be limited to web development and you don’t mind paying for a license, I really like WebStorm by JetBrains.

There is no such thing as a professional certification, but freeCodeCamp is a really really good place to start.

Dreamweaver is still active, it’s a Software as a Service now for about 24 Euro a month. It doesn’t seem to be relevant anymore, this is the first time in months that I see Dreamweaver mentioned.

You can get something similar for free with the beforementioned Visual Studio Code. It has plugins that let you open a preview or a give you a local server to open in your browser, where you can see the code updated.

A good roadmap for frontend for the beginning:

Thank you so much for your help. I have now downloaded VScode and will learn and practice on there and using the Free Code Camp training.

You’re welcome and join Github asap, learn how to store your projects there in repositories, starting from the earliest.

It’s free and recruiters will like it that you have used Github from the start.

(https://github.com/join/recommended_plan) is this the site you mean?.. 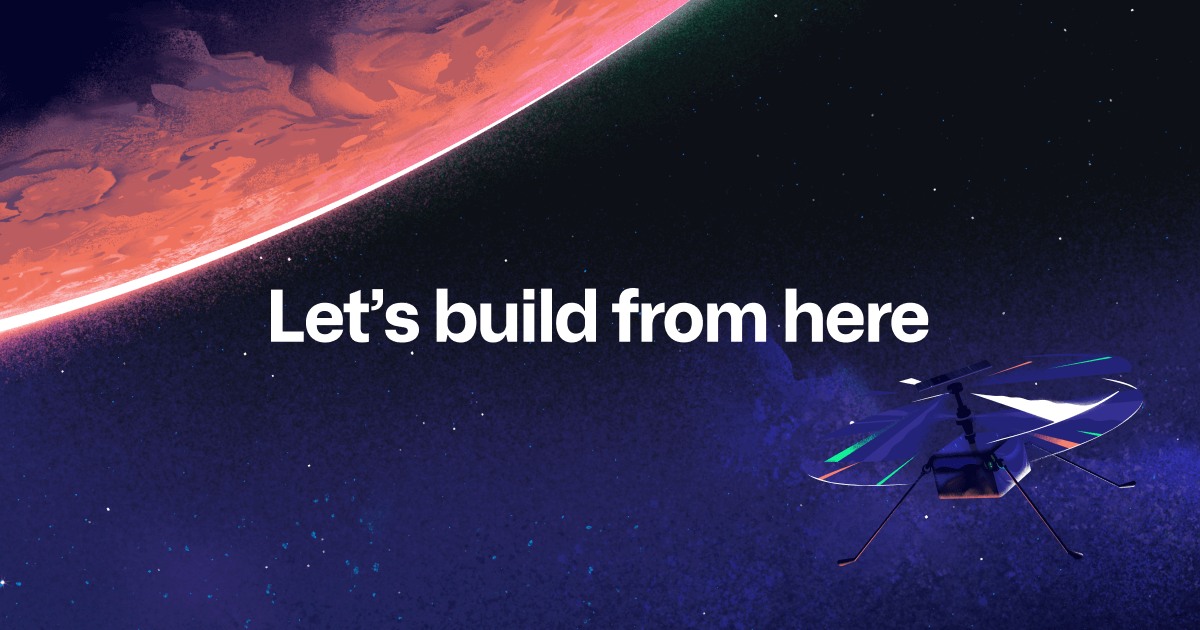 GitHub is where over 83 million developers shape the future of software, together. Contribute to the open source community, manage your Git repositories, review code like a pro, track bugs and feat...

There are 100 options in your account, but you can ignore them for now. First learn how to make a repository and how to store your files there.

Later how to pull and push code from/ to Visual Studio Code, both are from Microsoft and work hand in hand.

Welcome to the community!

Dreamweaver is definitely something that fell out of popularity years ago although it’s never completely died off. I remember back in 2016 being shocked to find out people at a new job I took were using Dreamweaver. I slowly converted them all to use VS Code instead lol

I will say though, Adobe has done a lot of work since then to keep it relevant and completely overhauled the UI so that it looks and feels more modern. I think that especially if you’re more of a designer than a coder, it’s a pretty awesome tool.

And again, if you’re a designer, there’s something to be said about keeping everything in the same ecosystem. So if you’re already using the Adobe Cloud suite, you might as well give modern Dreamweaver a shot too and see if you like it.

It’s not exactly industry standard, and you might even get teased a little bit for using it if I’m totally honest, but I think it’s a great tool for web designers, especially if you’re either new to coding, or don’t have plans to get into anything too advanced.

And it won’t be a huge hurdle for you to pick up another IDE like VS Code or WebStorm later if you decide Dreamweaver doesn’t suite your preferences.