For some strange reason, the code i wrote works 100 on my browser, but when I put it in the fork me to test one of them fails. which is very strange cuz if I add a “>” before the Doctype it passes all the test. 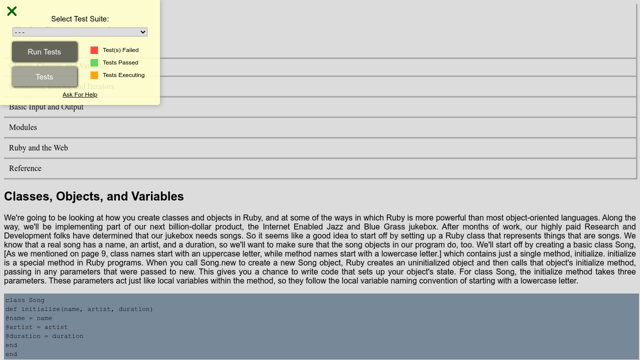 @FranzC, there are errors in your HTML code. Run your HTML code through the W3C validator. You have this line <<html lang="en" which has you can see has an extra angle bracket.

When tests fail you can click the red button to see which test(s) are failing and text to help you correct the issue.

As an aside, don’t use <br> to force line breaks or spacing. That’s what CSS is for.

Thank you for your help,
I’ll start again tomorrow, I am quite new (easy to see that xd) so don’t want to get frustrated so fast.

No worries. If something I said is not clear, feel free to ask for clarification.