Tell us what’s happening:
Describe your issue in detail here.
Having issues with my Tribute Page project. Ran tests against my current code and i have passed 8 out of 10. The section of code giving me issues is pasted below. Could someone please TELL ME WHAT IS WRONG WITH IT!!!. 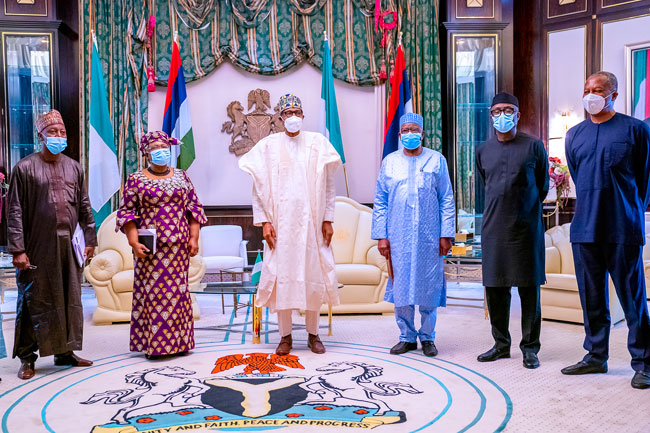 Ngozi okonjo Iweala with President Buhari at the statehouse

Rather than sending a snippet of code it’s best if you send the link to your pen so we can see all your code.

Prior to doing that, when a test fails click the red button to see which test(s) are failing and text to help you correct the issue.
Be sure and read more than just the first line of the failing message. The ability to read and comprehend error messages is a skill you’ll need to acquire as a developer. Ask questions on what you don’t understand.

Getting used to the Forum. First time being on here. Here’s the link to my pen. 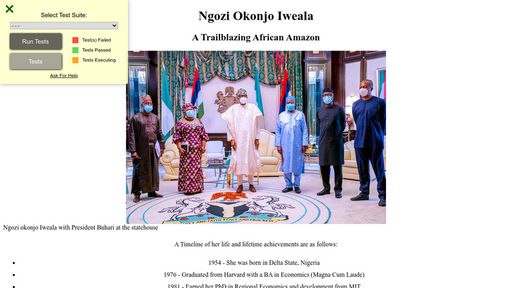 Make sure to read the failing error message very carefully

Now look very carefully at what you wrote

Once you fix that then it will pass

Getting used to the Forum. First time being on here.

As stated previously, when a test fails read the entire message.
In this case the failing message says

Do you understand what the test is looking for and why it fails?