After many attempts to learn to code, this is my first real attempt.
Would you mind checking out my Tribute page as per the tutorial? 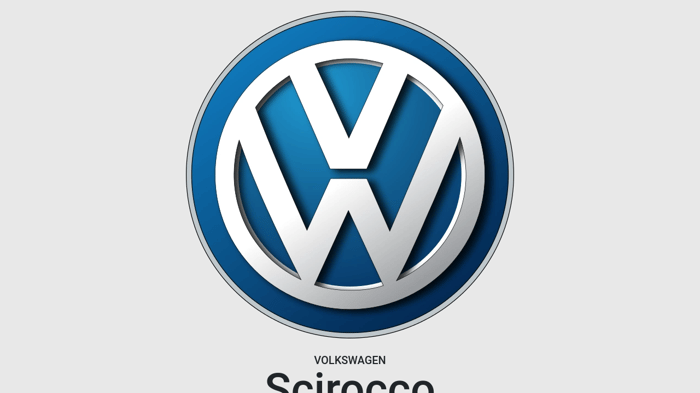 Looks nice! Have you tested this on mobile? Everything looks great though the pictures are a little bit strangely aligned. Also, as a small aside, it doesn’t appear to effect anything but in a few places it looks like you’ve spelled div as dvi.
Keep up the good work!

Thank you very much for the feedback!
I corrected the div, it actually explains why I was having some difficulties earlier on.

I was going to leave the images because I spent a lot of time trying to get them to work the way I wanted them to, and it was the best I could get (it was probably down to the div misspelling), but I spent some time this morning and I think I have them working the way I intended from the start, on all screen sizes. I checked on mobile and they’re looking good!

Thanks again for the feedback!!

You’re right! That fixed the images!