I know this is an ongoing issue and some wonderful person already created alternative way of testing our projects:

I haven’t had much luck getting my project working with glitch so I went with something I know better. Heroku.

It works locally and on heroku for me but not in the testing link(https://narrow-plane.glitch.me/).

This is my code on github: 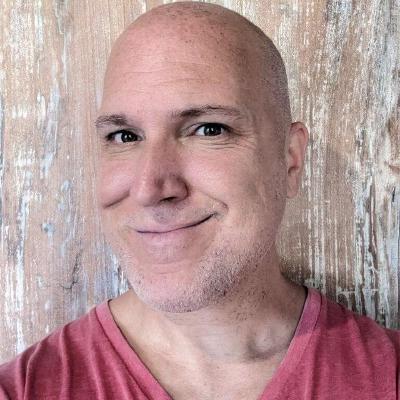 I intend to refactor this code so the routes are asyncronous once it passes the minimum requirements to pass this challenge.

I’ve used those tests and it seems like they work, but with occasional problems like a test that usually passes but fails at random. This could be asynchronous code problems or problems with the interaction between my repl.it, MongoDB, and glitch. I had good luck with them when I had recently refreshed or opened the glitch testing project and restarted my project on repl.it was reasonably certain everything was running and not asleep.

My suggestion (and my plan) is to try to use mocha/chai and test these projects like the Quality Assurance projects.

Even with the problems, these tests did help me find several mistakes in my code. You may also want to try running your project on repl.it and see if that affects the tests.

It works for me locally and on Heroku . So I’ll go on a limb and say, I’m more likely to get a job knowing how to use Heroku than glitch/repl, so getting it work on the latter may not be time well used.

I like your suggestion. I’ll start on the first section of the testing certification and use it as an exercise on this project after I refactor it to make with async. I was intending on doing this certification anyway.