[Weather App] how to wait for geolocation to finish?

Hi,
I’m finishing the weather app and i’m finding the weather api is often executing before i can retrieve the latitude and longitiude? Is there a way to wait for geolocation to be succesful before executing the rest of the script? I found some material online but i couldn’t figure out how to apply it to my project. Would really appreciate some help! 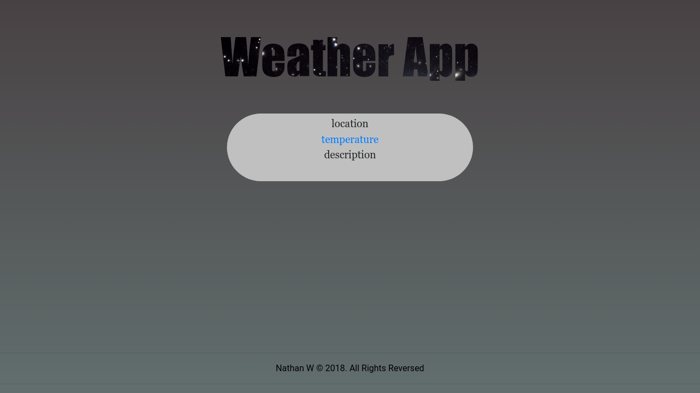 In case the mental model isn’t clear, you can consider navigator.geolocation.getCurrentPosition(callback) as a function that looks like this:

I hope that helps.

Thankyou so much! Really appreciate the effort of your answer