What is basic element that require appearance: none: if you want remove basic looks

I know is need for select,button,input,textarea

Still what elements that is works on?

I mean in default browsers add style to that element and need this property?

You may explain it a little more?

Are you talking about changing default look of a radio button or text field for example with something else?l

For example button tag need to be set appearance: none: to remove browser styles how it “look”. I just try to figure out all elements what is need to be set. Is something like for textarea and input element need to be set font-size to not be default browser ones.

I think you are looking for user agent stylesheet, I’m not sure if chrome default(agent) stylesheet is available online somewhere as css file?! but you may search for it, may could find stuff from chrome source code maybe.

Also considering one thing is about input elements and textarea. that they have no any css thing for their UI/appearance. You may emulate a paragraph like css, but may not go for same for checkbox for instance.

The issue you will have here is that no elements (in any browser) support the property, technically speaking.

If you want to use it: appearance was supposed to be available for every element, it just never got implemented, and was dropped from CSS. If you apply -webkit-appearance: none and -moz-appearance: none (which are the only two things you can really do) to everything it’ll only remove styling in certain browsers. Generally it is just used on a very specific case-by-case basis to fix issues in specific browsers. It is supposed to back in CSS Level 4, but that’s in the future: 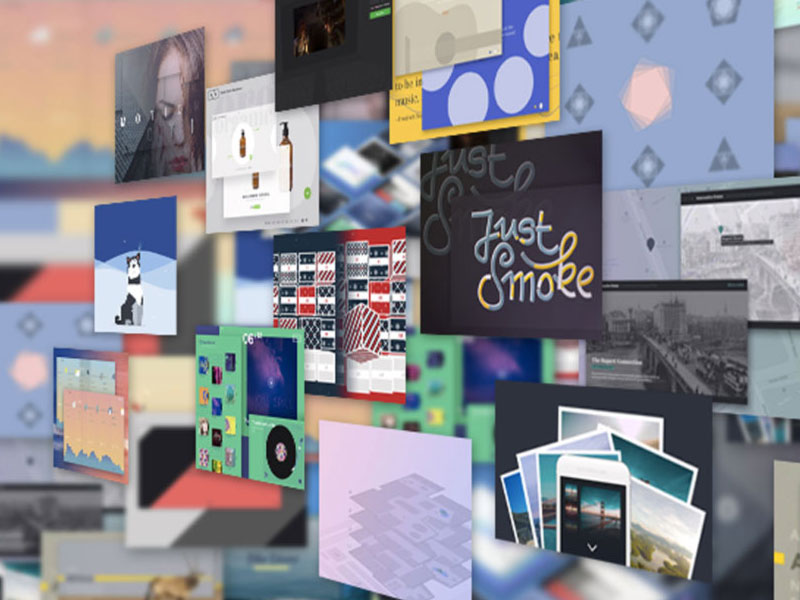 The appearance property controls how native form controls are rendered. Setting appearance: none suppresses the native styles so CSS can be used to fully restyle them. Or at least, that was what the 2004 CSS3-UI CR had in mind. Unfortunately, this...