What side projects are you working on?

Just for fun on the side, I have been creating 3D games with Unreal/Unity and modeling in Blender.

I’m creating a stories site, also an API for the quotes project.

Just curious - how have you found Blender? I’ve been investigating trying to start a project in the 3D/AR/VR space, and found it recently. It seems like a great tool, and I’m a big fan of their “free forever” policy.

Any advice? Trials and tribulations? Notes on general use?

I’ve found Blender for Noobs really nice to get an introduction to various tools (youtube).

I’m taking some college programming courses. I find i need deadlines and real pressure in order to commit to learning something.

I noticed this thread hasnt been updated in a while. Wanted to share I’ve been working on a Node JS web scraper that gathers data about TT rates from an website and displays a line graph with D3.

Here is the app: 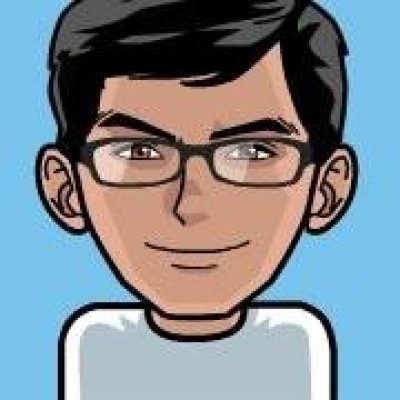 Two weeks left in my first programming class at the university of the people (intro to programming with Python), then starting CS50x on edx.
Found a project in Python using pygame that creates a flappy bird clone, opting to work on the code and submit some changes and improvements via GitHub.
Finally, ending a book on android app programming and starting a new one by the same author on android game programming (John Horton -Packt Publishing)

I made an implementation of forth in Haxe, with my end goal being a virtual console like Pico 8. Although I’m using some of what I learned there to implement a reverse polish notation calculator for the front end calculator project.

My favorite not-asked-for-by-fCC project was when my daughter brought home a spelling word list and I made an audio flashcard quiz for her: http://codepen.io/AbdiViklas/pen/PbZqPK . I really want to improve it in the future, using the apparently-new and worlds-better Oxford Dictionaries API, and build it a back end user system instead of window.localStorage.

I completed my FCC Front End Certification last year in 2016 and started working as a freelance Node.js developer from January this year just to get an outlook on what’s out there.

During this time, I built one open source project that is a Twitter Bot of #100DaysOfCode, now a part of FCC organization and wrote a tutorial series on how to create a Twitter Bot with Node.js.

I am looking forward to start working on projects for Backend Certification now.