Which Certification Should I Get - It's Free!

The army is going to cover the cost of a tech certification for me from a select list.
I’ll be able to pursue it full time for 90 days and during that time I’m also going to wrap up my Bachelor’s of Computer Science degree.

I know knowledge and experience trump certs but’s it’s free, it may help get me through HR, and I get to do it full time.

I’m just stuck on which one to choose. Advice on which to choose and why would be appreciated. My goal is simply to get a fullstack, backend, or any programming job and in the future explore embedded programming. 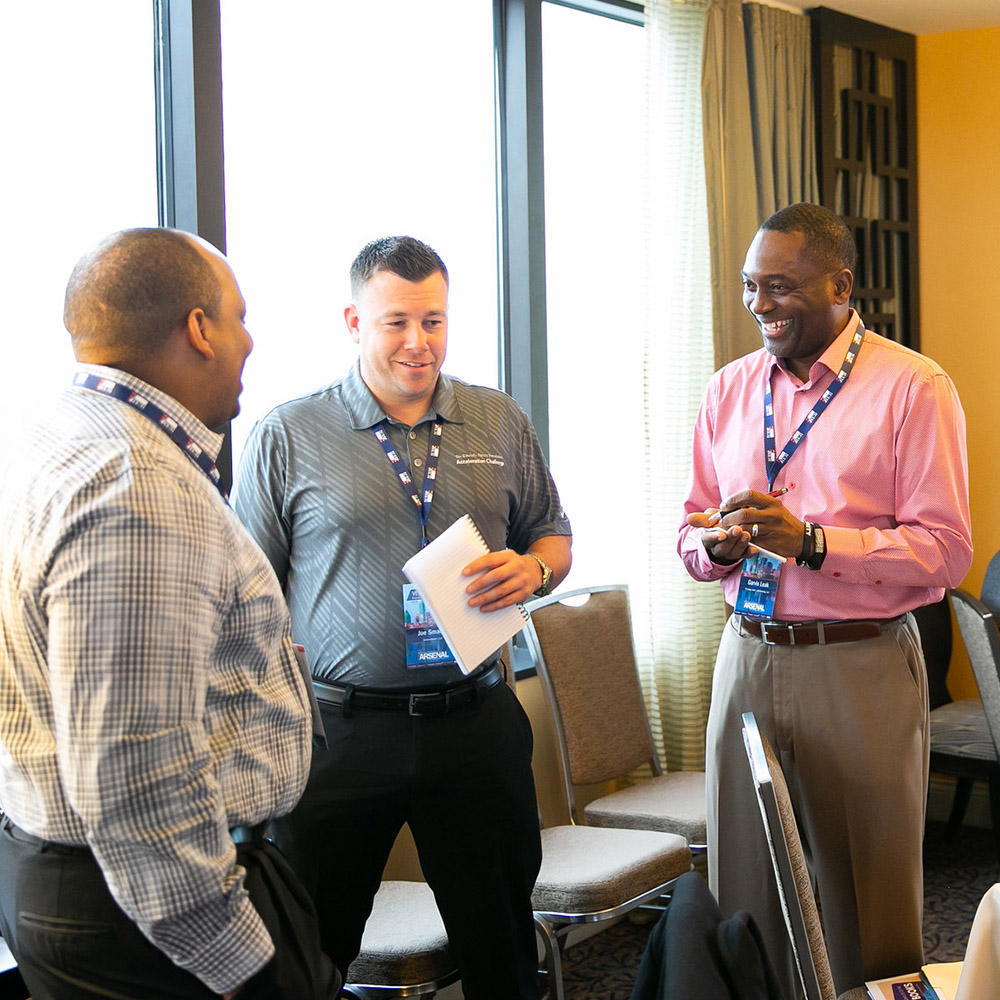 The unfortunate reality is that most “certifications” in tech are meaningless and really don’t add much (if anything) to your resume, and there are also too many unofficial organizations that hand out unrecognized “random” certifications.

That said, there’s actually one on that list I’d recommend, which is the one from AWS. AWS certifications can be nice to have, and the provider is actually AWS, so it’d be legitimate. Knowing AWS will be an invaluable skill once you get past beginner topics, and it’d be helpful if you learn the basics early on.

Or CompTIA Linux+ might be worth doing if you don’t know Linux very well. Knowing Linux commands might not be that essential when you’re first starting out, but as you progress in your career, knowing it well will be important, regardless of whether you work on front-end or back-end.

CompTIA A+ is a very widely known IT industry certification, but might very well give the wrong impression to HR/recruiters if your goal is to work in web development (and could lead you down a path you might not want). You should read up about it first to decide if that type of work might be for you: A+ (Plus) Certification | CompTIA IT Certifications

I’d recommend avoiding all of the certifications from IVMF and Skillsoft (including the ones you mentioned). They just won’t be recognized, and hence won’t add anything to your resume.

From what I’ve heard skills are recognised and sought after on the market…
Be warned though, exam is 24-hours long and it is real-life lab in which you need to penetrate a real network.

Usually with certifications they apply more for IT than developers. That said any IT specific certification can help with some roles that are related to IT. There are however some cross-over skills that can help both.

Linux related skills are usually up there with git related skills in regards to “nice to haves”. Its possible you wont touch Linux machines and be working on Windows for windows servers. However its vastly more common to be in a *unix environment. It could be using a MacBook, or dealing with a Linux server, or just working with the cloud.

Most online servers are Linux based. Its free, cheap and easily accessible. Because of this most services you run into daily will be running on Linux OS. As such knowing how to deal with them at least at a high level will be beneficial as a developer and IT.

Java SE8 might help if you find there are a lot of companies using this system. Just keep in mind Java 8 is rather old, but will be continued to be supported for a significant amount of time. So the organizations using this version probably wont be leading edge (plus its Java haha).

It might still be useful, but limited to a specific set of companies.

The Python cert sounds and looks like the weakest. Yes its the easiest but that also means it probably holds the “least weight” and thus isn’t worth your time, or your “free tech cert”.

Beyond the three you’ve given I know CompTIA is well respected in the IT industry as I was told about it multiple times when I was in IT.
As a backup I’d look around at a few jobs in your area in IT and development to see if there is any overlap so you can get the most relevant + something you’d want for a job.

Again, IT positions like more certifications, but developers less so so keep it in mind if your aiming for another developer position in the future. You could get a cert for the actual knowledge in something rather than the cert itself.

You could get a cert for the actual knowledge in something rather than the cert itself.

That would be my point as well. Pick the one you feel like you will learn the most from and don’t worry so much about what impact the certificate itself will have. The knowledge and how to use it should be the main point, not just having some piece of paper you can wave around. In the end, if the knowledge isn’t applied it is kind of pointless knowledge.

Taking the advice given under consideration, and doing research regarding certifications in the software development industry, it seems that any cert is almost entirely useless for a path in software development except for the knowledge it might provide. A degree in computer science and a personal portfolio hold much more weight.

I’m going to choose an easy one like Java or Python, knock that out in 1-3 weeks and then use the rest of my 90 days time to wrap up my BS in Computer Science degree; it’s an accelerated program so that won’t be a problem.

Also, I just found out that while they will only pay for 1 certificate, I can access the course material for almost all of the certs for free, so that’s a plus if I have time left over.