The lesson calls for the creation of a second class element for the image so that a border can be placed around the image. But since the image already has a class identifier (smaller-image) why can’t we just use this as - .smaller-image - in the style section and specify our border attributes under it? I thought that when it comes to coding, less is better, so why introduce 2 class identifiers when one would do?

classes can be used on multiple elements, so it’s often that a single element has more than one class

Logically yes, but that’s not a valid syntax. What’s valid is:

For this particular case, you could just apply the border styles to the smaller image class and it would still technically work without having to create a thick-green-border class. For the lesson, you should create the separate class but it would also work if you didn’t 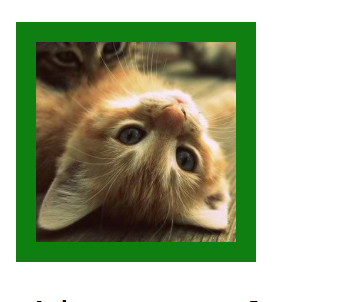