This is honestly the first project I think I’ve posted for feedback. I’ll get better about that…

This app is built using the Yelp API to search for locations and your Facebook friends list (only those using the app) to coordinate your plans.

I initially created “confirmations” with an 18 hour expiration, so the data would stay up-to-date on where people were going. However, due to the fact that this only really works if you have friends also using the app, I made all the confirmations expire after 3 years, thus making this thing appear to work if enough of your facebook friends click on this post and check it out.

The application is split into backend and frontend. An Express app runs the REST API that saves basic user info (id, name and friend’s id list) into MongoDB. The frontend React client runs on another very simple Express app serving up the compressed JS, HTML and CSS. 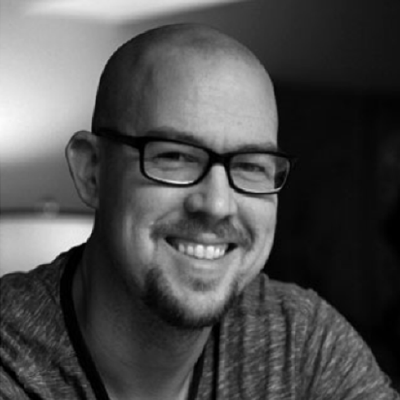 P.S. It really won’t work unless you also have a friend using it…
If you want to friend me on Facebook, I’ll accept so you can at least see one other person using the app.

Thanks for pointing that out. Hard to miss (unless you’re me and never scroll down that far on the live site).

The issue was, in case anyone is interested, that my API key being stored as a process.env variable was not being used during the Heroku build process. Thought I had figured out a cool trick around using that with webpack so I wouldn’t have to commit my key to the git. However, from what I understand, by me simply assigning specific origin urls on the Google API site, I don’t really have to worry about people stealing my key and running up charges…

Thanks for that, sounds like it’ll come in handy.