BTW, just so you know the link you posted doesn’t have the content you are talking about and has a bunch of errors in the console. So it doesn’t really serve as an example of what you wanted.

That’s your browser or your settings. The 404’s are test code I left in the files I didn’t remove yet. 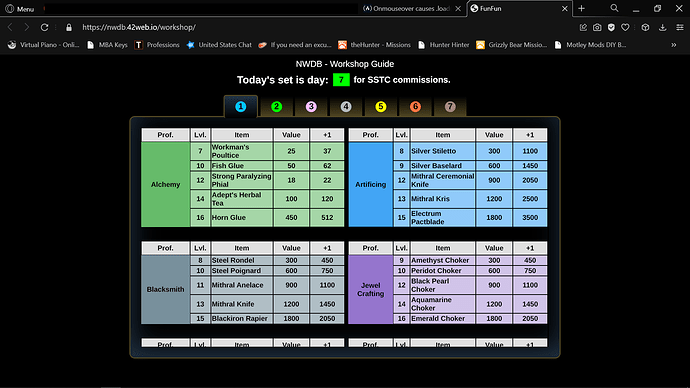 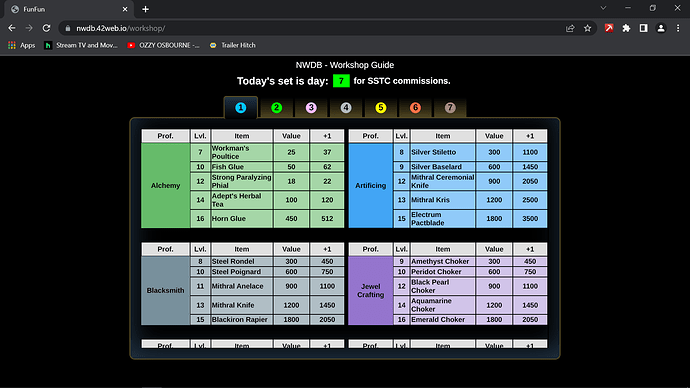 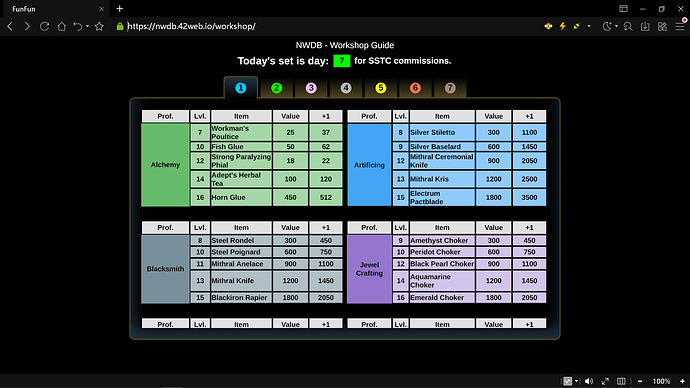 Firefox is a POS and PITA anymore, it’s not an error in the page it’s an error in FireFox’s default settings. Changing the settings to normal, how they’re set in almost every other browers by default: 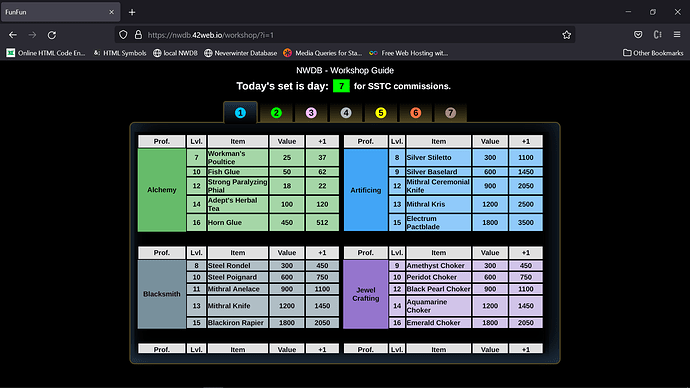 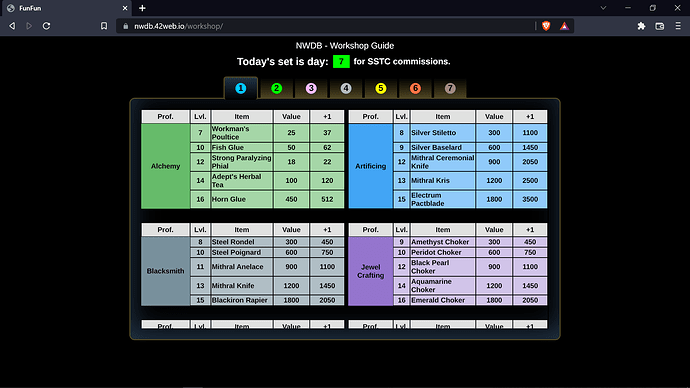 Other than FireFox (because it’s “janky” with default settings) all of my browsers settings are default. I’ve tested this site in 13 different browsers so far and it loads and works in all of them.

I do this as a pass time not a career and I’m not new to it trying to learn it so I can hopefully build myself a career out of it. Been there, done that - retired.

Not sure what settings you are talking about. It’s broken in a clean Chrome/Firefox with no extensions and default settings. It was also broken in all the tests I ran on Lambda Test (Chrome/Firefox on Windows and Mac).

Are you on the same network as the server?

Are you on the same network as the server?

No I’m not hosting it myself

Thanks for helping me test the site, appreciated! This issue seems to be exclusive to you for some reason. Why? I’m glad to help figure that out. Maybe other visitors will experience that too.

The FireFox fix I’m using for that issue is an addon that disables blocking only FireFox sometimes does (CROS). When I first loaded the site in FireFox I had to manually tell it to accept the security certificate for the site although every other browser had no issue with it.

What browser is it you’re using?

Maybe you have a cached version? Try doing a hard refresh (Shift + F5).

The site loads for me and everyone else I’ve shared the link with. What you’re experiencing is exclusive to you = it’s something with your system or browsers.

I’m working on trying to get it working with FireFox’s default settings. It works on Chrome for everyone else who’s went to the link in Chrome. Including me. I shared a screenshot of it in Chrome above…

Consoles and tests can say grass is pink all they want. Grass is still green when everyone looks at it.

Maybe you have a cached version? Try doing a hard refresh (Shift + F5).

It isn’t just my system, as I already said.

I just tried it again on my phone and the page is still broken. I even bypassed the wifi and use the mobile data so it wasn’t even going through my network (to rule out the router).

I found why it’s doing that. I’ve been moving things around trying to get more organized. I made more of a mess of it than organizing it. [shake my head]

Some of my browsers were cached. Getting old sucks.

Well, at least we figured it out.

Not my favorite part of life either.