I am having the worst time centering my header. Have done a number of searches and code examples but I can’t get it to center.

here is the codepen 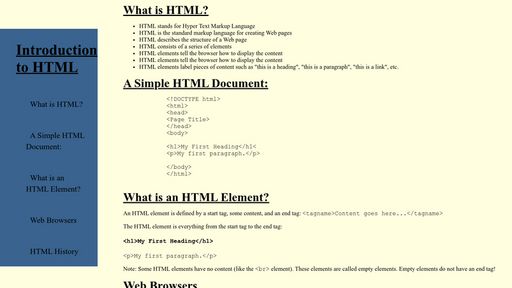 First thing I did was use the “Format HTML” option so I could read your HTML more easily. I recommend you do that too and then save your pen afterward.

I got rid of your #header and .container. They were redundant with the #navbar. That in itself is a container. So I replaced the .container selector with #navbar selector for that styling. I moved h1 out of all that in the HTML and gave it its own selector in the CSS. You’ll notice that width in #navbar (formerly your .container) is set to 15%. So the screen only has 85% width left. Divide that by 2. That’s why I have margin-left: 42.5% and margin-right: 42.5% in the h2 selector. Hopefully the screenshot below is the desired effect you were trying for.

Thanks I think I need to work on this more. My h1 is still to the left but my navbar is now at the top of the page instead of to the left.

Did this in v studio not the codepen yet