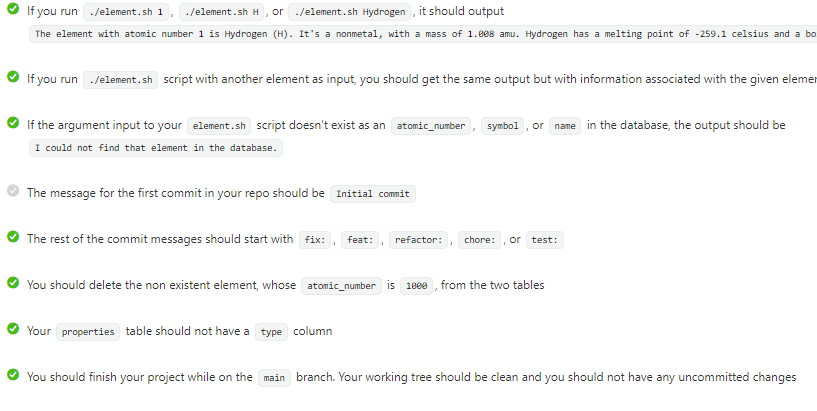 initialcommit-error817×411 27.1 KB
I have such tasks to do. Last task left: The message for the first commit in your repo should be Initial commit. I made a mistake and gave the first commit a different name. After that, there are 4 more commits.

I typed: git rebase --interactive HEAD ~ 5, but it only shows 4 commits and not the first one.

I need to rename the first commit.