So i just finished my timestamp app. 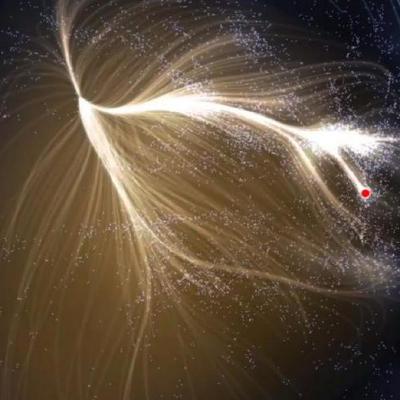 Contribute to timestamp development by creating an account on GitHub.

Had some issues with cloud 9 / heroku.

Important things to keep in mind if you do your own:

Question :
So i have the following code:

Second function helps me render the html. But it won’t render the entire set of html + css if i use dirname + ‘/’ apparently. I guess it’s because there’s the server.js and other stuff in the same folder, but i am not sure …

First function seems to be capable to handle the html + css on its own making the second function useless here. Or so it appears on my cloud 9 account at the moment.

When and why do i use the second function. Or when is the second better than the first one?

One last question:
I didn’t see any outstanding reason to use ejs instead of html. Someone please explain why ejs is recommended.

I still don’t like using jade, html looks safer and it’s harder to mess up your code. Is it all just preference based?