Hello. I’m having issues w/ an exercise regarding getElementById. I’m given an HTML doc w/ an image and header. Here is the HTML code. 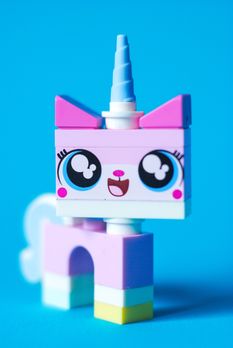 We are also given an area of JS file to type in the getElementById. After I tried, it said I was missing. Here is what I have so far.

I think I’m only mis labeling the name. Or tying the wrong name. I’m not sure. Would love the help. Thanks

getElementById takes a string for an argument. So unless you have set the variables unicorn and mainheading to a string before you pass them into getElementById then you are just going to null for a return value.

Also, the elements you are trying to get have to have an id attribute on them in the first place. Their id is the string you want to pass into getElementById.

There is an element id on them from what I can see. That is already setup. Unless it isn’t and I have to alter the HTML code as well?

I was just going by the HTML you posted above. Both the h1 and the img do not have ids, at least according to the dev tools inspector.

Regardless, make sure the string you pass into getElementById is the id for the element you are trying to get.

Oh I wasn’t aware they don’t/didn’t have id's on either. I thought they did. Right that’s what I thought. The string name for the passed in id name is what I want.

I think you should use a string … Something like this:
let unicorn = document.getElementById(“unicorn”);

I was thinking that as well but wasn’t sure. Thanks.

Update: So apparently it’s been correct this whole time and I’ve just been saving the variable w/ a different name than the instructions wanted.

So yeah, this is an ADD issue when it comes to reading the instructions and code properly/fully.