I am looking for a tool (or set of ultiple tools) which suits the scenario described in the attached picture below. The goal is to establish a Build-Pipeline which builds (from exisiting repository at Bitbucket) and deploys (into AWS S3) continously (triggered). All should happen in a cloud. Github Actions is not an option, because the cloud-hosted runners are way too tiny. We already use jenkins, but want to move away from it, as it is self-hosted.

I hope that somebody has expierience with particular CI/CD Tools (cloudbased) which could meet the described scenario. I would appreciate every hint or idea. I dont expect detailed solutions

Let me describe the wanted scenario in more detail:

The repository is currently (as is) stored at Bitbucket, as well as three more directories, which are needed for the build-process later. Alternatively, the named directories could be stored in an online storage or LFS-Service and pulled from there into the dedicated Cache/Working directory of the particular Build-Slave and stay persistent.

The directories are big-sized, one is actually about 60 GB and some of the contained files are greater than 1 GB. Build-tools (like cmake, msbuild, g++ etc.) should also remain persistant inside the cache, once installed, as well as enviroment-variables and configuration files.

The build-agents (as shown in the attached picture) should be highly scalable in CPU-cores, RAM ( and Number of agents). A build-agent should fire up within 1 Minute, build the artefakt and deploy it in a AWS S3-Bucket, wich already is being used in the current build-pipeline, which is self hosted.

Note: this terminology is outdated

thank you for the advice !

Vendors that come to mind:

Each of the major cloud vendors also usually have their own option, so:

The repository is currently (as is) stored at Bitbucket

Pipelines comes to mind if your already on bitbucket, but its been years since I looked at it as an actual option. 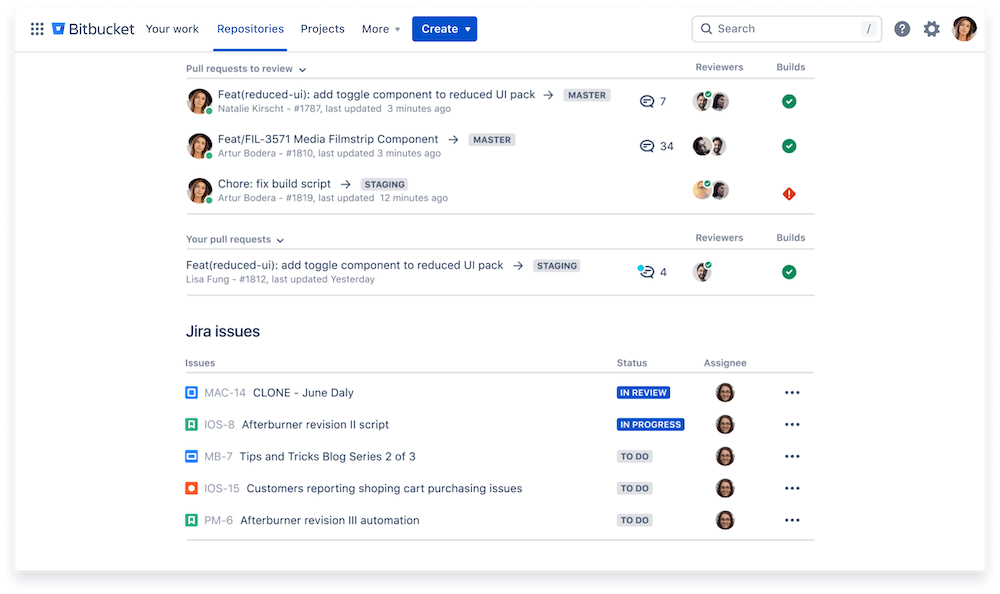 Your exact specs gets you into the realm of “talk to sales” though. This is especially true for dedicated vendor providers who are willing to work with you with a custom option/offering and custom pricing.

Since you don’t want to self-host, you could get what you want from the provider, but I’d reach out and talk to their sales team to see. CircleCi might be the best option I can think of since they are a dedicated CI/CD vendor, have a solid reputation, and are large enough to possible support your larger-scale scenario just fine.

Otherwise the major cloud providers could always be a fallback, but again I’d talk with their sales teams.

Main thing is you’ll be looking at a solid bill from them, so anyone with any build capacity will surely try to gobble you up as it means more $ in their pocket.

Thanks a lot for your suggestions. I will look them up and see which will be suitable. I also will contact their sales teams.