I am stuck on the final project because I can’t pass all the tests that belong to the script, I’m sure that my script is doing everything asked for, except for the " If anything other than an integer is input as a guess, it should print That is not an integer, guess again:" (but I know what to modify).

I drop my GitHub repo with the script and the database dump. I would appreciate any help. 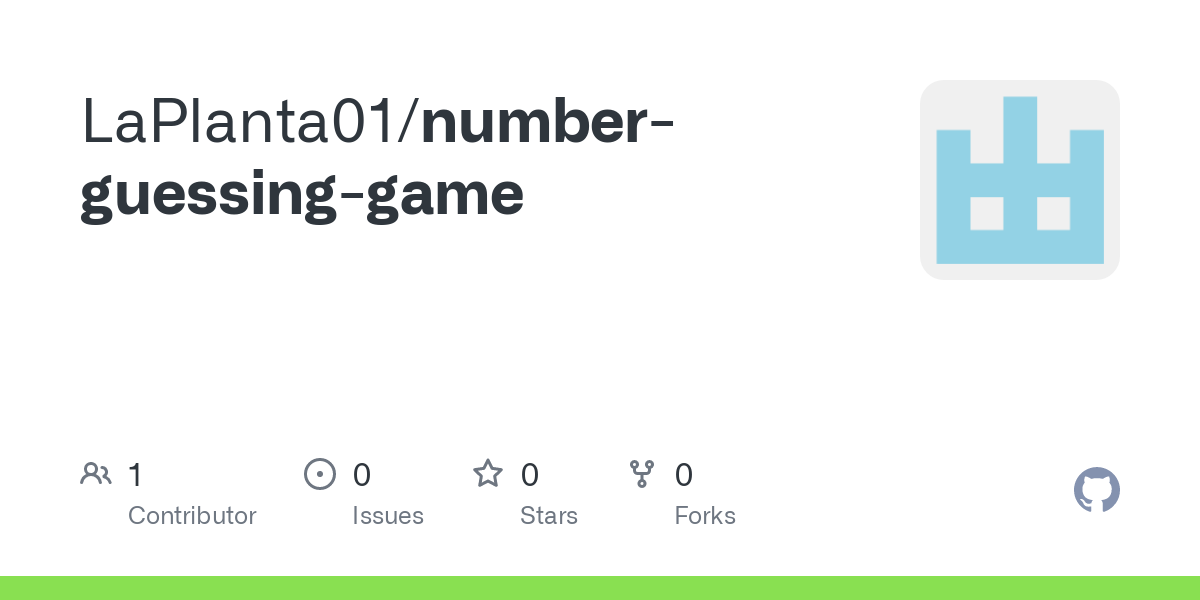 Contribute to LaPlanta01/number-guessing-game development by creating an account on GitHub.

I think the main issue is how user input is handled. Try printing the text and reading input in separate lines.
Also are you sure the instructions require user name to have at least 22 letters?

Thanks for your help, I’ll be trying that. Honestly, I’m not sure, I didn’t fully understand that task so I looked if someone had that issue and I found that that is the way they solved it.

Okey so I did what you suggested and nothing. Even I solved the integer comprobation issue and still doesn’t check any of those tasks.

Also uploaded the new changes to the github repo.

Your database should allow usernames of at least 22 characters

This means usernames with 22 characters should be accepted, but it doesn’t mean usernames has to have 22 or more characters.

Hey! Thanks a lot for your help, I’m not english native as you see. The changes you suggested checked all the tasks except for two of them:

image1648×105 8.38 KB
Do you know what could be happening? The output that my script gives is the same that the task is asking for.

Also I updated the code on my github repo.

Take a look at the example game I tried:

Thanks you very much, I could complete all the tasks. I don’t know why I didn’t checked the number of guesses.

Now, to get my first fcc certificate.