you are importing the wrong style file, double check the name of the file in the fcc editor

Please ignore that href, it was system version code.
FYI, All the code i have given with CSS, obviously with href=“styles.css” passed on freecodecamp but does not look the way it should look. The problem is webpage should look the same, but its not, example, Heading shows in the middle of th 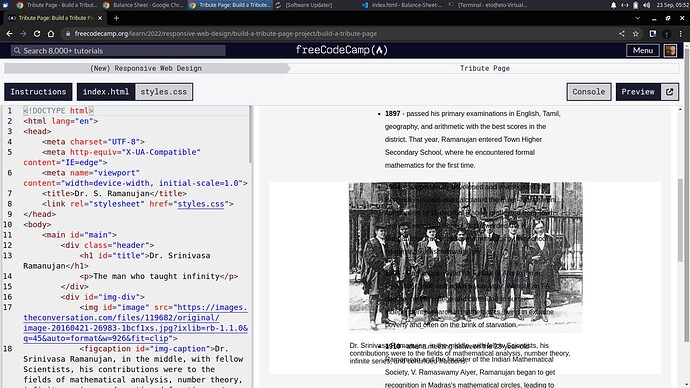 I’m a bit unsure why this line is here. Something happened with the copy to the forum?

nm: i see what you were tying to label

Pease ignore that, I have completed Tribute page project, attached the github page for the reference. My problem is stylings does not look the same in my webage and fcc preview page(messed up, check the image attached). 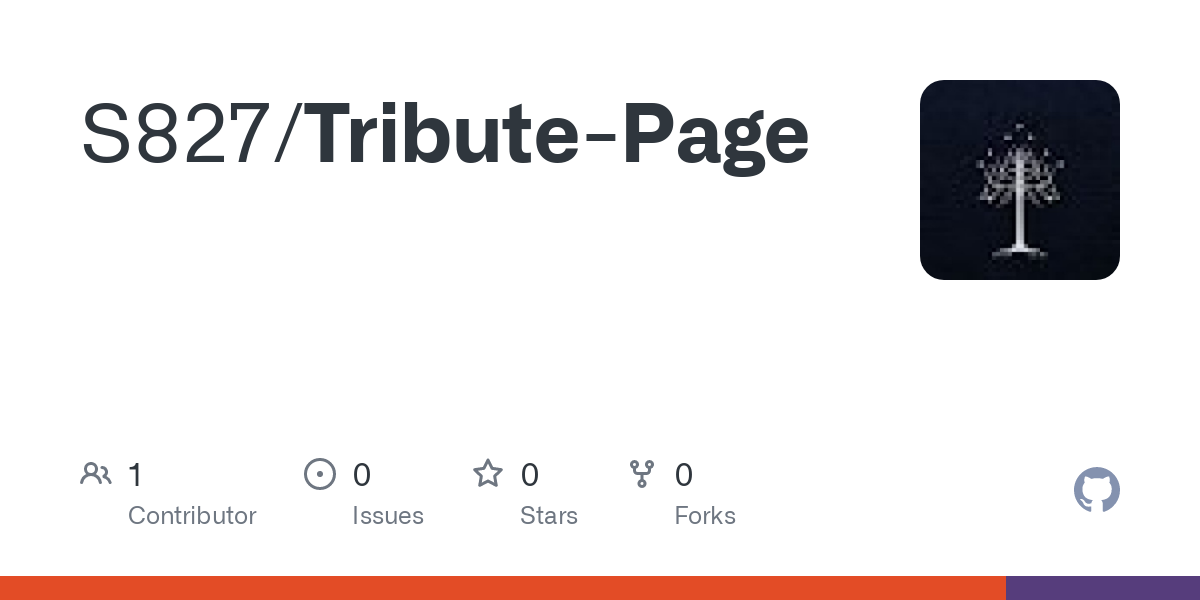 Contribute to S827/Tribute-Page development by creating an account on GitHub.

I have called for more help to understand what’s going on… I still don’t know, but if you remove these it will render correctly

Thanks, it helped. Maybe height attribute was not required at both places.