Hi, I am a web designer focus on UI and front end. which laptop would you recommend for freelance work? is it really necessary to have a mac? Thanks.

It is absolutely not necessary to have any specific brand unless you are writing native iOS apps. I say get something reliable with a keyboard that you find comfortable.

The short answer is no, it is not necessary.

The reason why designers are encouraged to have a Mac is down to the colour model system. Every laptop (both brand and model) display colours differently from each screens. But, I think it is only vital for designers with projects in print format.

However, make sure UI applications you use are compatible with Windows. Sketch, for example, does not work on Windows.

I completely agree with ArielLeslie here but want to put a big emphasis on the keyboard. A bad keyboard experience really ruins a laptop for you since there is no way to change it if you don’t like it. At work, we were issued the 2018 Macbook Pros and what everyone said about the keyboard is true, you get used to it but it is so much more difficult to type quickly. If possible go out to an electronics store and try out some of the display models to see which ones vibe with you and your typing styles the best.

I use Adobe XD and Figma too so it is not a huge issue if I don’t use Sketch for UI design. The Reason why I ask about laptop is that a window machine with 256GB harddisk is a lot cheaper than mac. Proably half priced! it is insane!

That’s very true about keyboard! but which laptop now have the best keyboard? many people saying the old Lenovo Thinkpad has the best keyboard which you can get it for like USD$200 in ebay with i5 CPU and 8GB RAM. is it a good choice for web designer?

Then, you should be fine.

The Reason why I ask about laptop is that a window machine with 256GB harddisk is a lot cheaper than mac. Proably half priced! it is insane!

Now, you have gotten me curious!

Am I allowed to ask what model and make it is?

The best laptop keyboards I have used have been Lenovo Thinkpads, but try before you buy if you can - they are not all created equal. I would suggest not going for their cheap base model. I have one and among other things, the screen is too small for me to find it satisfying for programming, and it had reliability issues. I now use it as a linux machine and just accept that I have to reinstall the OS at least twice a year. I now have a Lenovo Yoga and while the computer is good, the keyboard was miserable to use even before my partner spilled beer on it.

Just re keyboard discussion here: this is web design. Nice keyboard is a v good thing, but key things for design are screen and RAM, with chunky amounts of storage and a fair bit of raw CPU power not far behind. And ideally a modern built-in GPU.

That’s very true about keyboard! but which laptop now have the best keyboard? many people saying the old Lenovo Thinkpad has the best keyboard which you can get it for like USD$200 in ebay with i5 CPU and 8GB RAM. is it a good choice for web designer?

That’s going to be for a 7-to-10-year-old computer. May have difficulty running some stuff, may have issues upgrading OS, may have issues running newer software. They were very good computers, but that gen are hitting end of useful life. And you aren’t primarily doing coding here (where you can basically use tools written in the 1970s and still be highly productive), you’re using modern, power-hungry GUI applications. For vector packages, it’s highly likely that if everything runs, you’ll still get lockup for up to minutes at a time every time you try to directly copy/place/move any kind of halfway large vector asset (this from experience doing design work & running vector software and PShop on older hardware for years cos I was working freelance and couldn’t afford newer expensive hardware) EDIT: also, important note for computers of this age: if it’s a 32-bit architecture, which is more than possible, basically nothing you want is likely to run (it would be a $200 brick)

I ask about laptop is that a window machine with 256GB harddisk is a lot cheaper than mac. Proably half priced!

Comparison with Macs overall isn’t quite fair here: a year or so ago Dell XPS was probably closest comparison, or Surface Pro, prices are similar (less for former, more for latter). Just on storage though, Apple is stupidly stingy compared to PCs (add $500 for even close to useful amounts of SSD space!). There is an Apple premium, obviously, but be wary of just glancing at specs (eg “this $200 laptop has the same specs as a recent MacBook Pro which is going for ~$1000” – it really doesn’t, they aren’t really comparable, equiv Windows laptop will normally be ~$700-800) 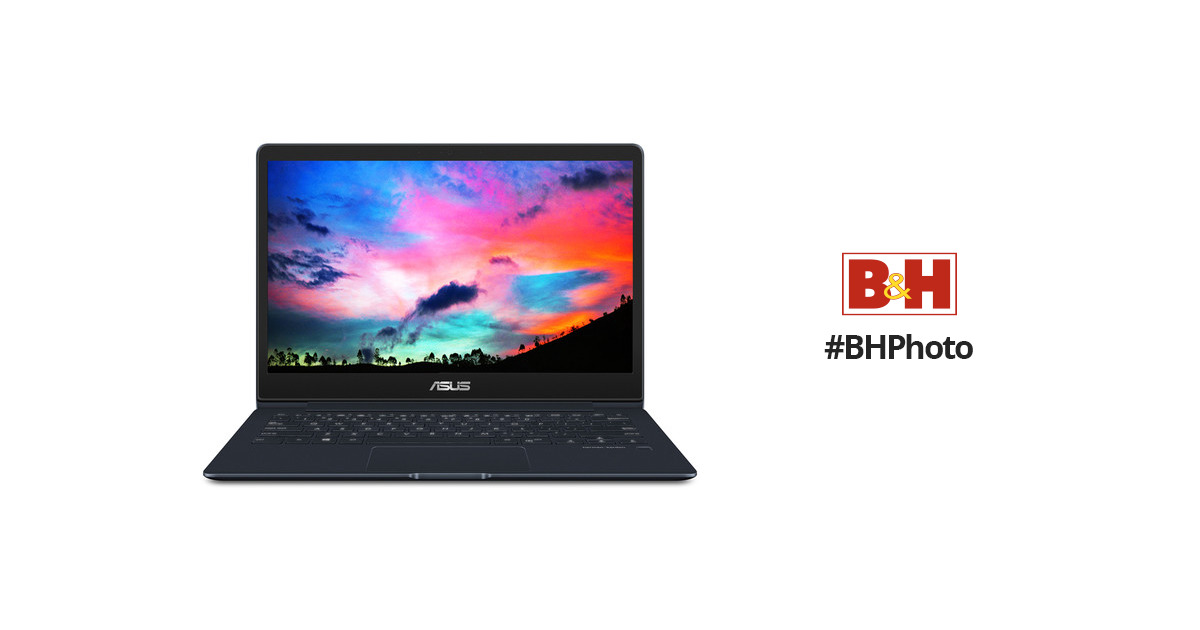 yes. you are exactly right about SSD in apple machine. cost extra hundred dollars or something to have 256 GB SSD and it just insane. I don’t know how I can use a Macbook air with 128GB harddisk to do web design since we may store a lot of assets in local machine. Even 256GM is not that large.

I know it is hard to compare PC to apple in terms of cost because Macbook just got better built quality and better OS so can’t make any sense to compare in any cases.

That looks very reasonable. Asus aren’t fantastic, but they’re solid enough, and that looks like you can throw a lot at it

exactly. This laptop is definitely not the top notch machine in any sense but should be decent enough to use for 2-3 years. the cheapest Macbook air is i5 with 128GB SSD for around 1K.

13" MacBook Pro is what I would compare with, & yeah, on paper specs are much better. RAM and storage are the only things I’d want changed; it’s a trade-off against size and portability though (you can normally get a 14"/15" with the extra for same price, but it’s obviously a whole lot heavier).

(also, if you’re dropping money on something here, check the Dell outlet store for when you’re close to a decision – they’ve normally got very good deals on end-of-range XPS laptops, which are very high quality)

I just saw some dell XPS there and they should have better build quality than Asus.

one thing I like about Macbook is the screen. Even my macbook pro 2012 screen look more comfortable than a new Asus laptop.

Why replace your 2012 macbook pro? Unless it’s very slow or gets no more updates it should work fine for a bit longer.
And if you’re looking for a new laptop to last for only 2-3 years, you could consider a used macbook pro that’s a bit younger than the one you have.

The macbook pro (and newest macbook air) screen is better than most other screens, especially compared to cheaper laptops. And as a designer you might need that.

In my opinion, mac is not necessary, you can use a normal windows computer. Adobe Photoshop is on the windows too, so there is no need to buy a mac fortis, it depends on the taste, but mac notebooks are very expensive. By the way, you have made a great choice, web design is in demand now, so you will not have trouble with the searching job. And outsource is more comfortable if you are good at time management. Read https://devoxsoftware.com/expertise/outsource-web-design/ if you are really interested in web design.

Owning a Macbook isn’t necessary. Just get laptop with standard specifications for design and frontend Development that fits in your budget