Hi everyone, beginner here trying to build an api for their project.

I want to build a REST api that contains information on wild plants of the uk.
The database (written in Json would contain information on the plant’s Latin name, common name, edibility, a brief description, which parts are edible, and an image of it).

I want to use this api to then build a website that would be a guide on foraging in the uk.

This would be my first api ever so I want to keep it simple so as to not get too overwhelmed and
I was inspired by this video that seemed simple enough : 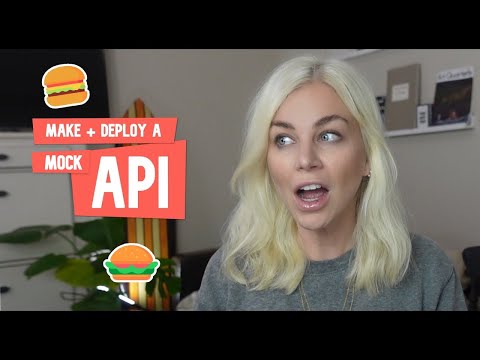 that used the json server to build a very simple mock api that was them deployed to Heroku.

The “problem” is that this is a simple mock api and not a “real one”.
For a real one i’d Have to use django or flask if I want to use python instead of js (since python is the language I am more comfortable with) and I am not user I am at that good just yet as a programmer, since building APIs is not the easy task.

Since I want to use the foraging website i’m Building as a small full stack project to show potential employers , do you think that building a simple mock api with json should suffice for my first project or would employers really want to see a proper fully fledged api from a self taught programmer that would be applying for a junior dev role?

Many thanks for your help!

In my opinion you should learn as much as possible, it doesn’t matter if the project is small or big, you are learning to later make something better.
I started to learn Django only in this week’s too, in the coming weeks I will start a small project about a shop, the important thing in this project is to learn, later I will do something more professional to show and add in my resume