CSS Art: I want to draw a picture using HTML and CSS

I want to draw the following picture with CSS. I am confused on how to start. could anyone help. 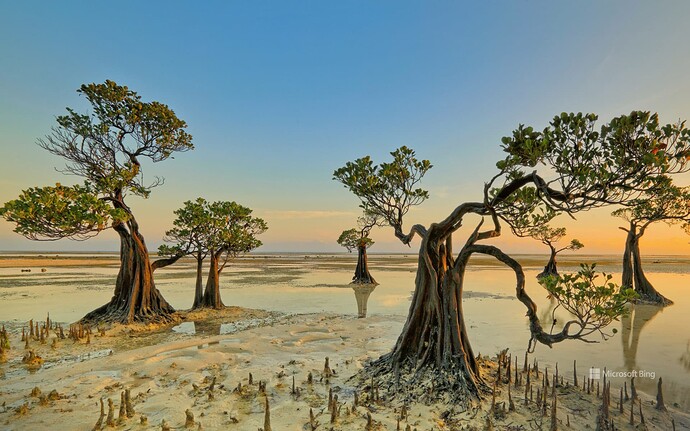 Why do you want to reproduce a pic in css that you already have a pic of? I’d have no idea where to start either. I’d just use the pic.

I want to start a blog. And use this photo as a background, but want to animate it so the leaves move.

Does that really add to your user experience?

Maybe, I don’t know. But the image seemed to be relaxing. So what I am thinking is to have this image drawn in such way that it makes the reader bit relieved. I want to have the leaves move with a breeze. I don’t want to draw the exact image, but something that has the essence of the image.

You probably should use a video, not a pic in your case .

Haan that’s a good idea. I will try it. Thanks!

Making such complex images with HTML/CSS is possible, but I think it’s borderline insanity tbh. Here’s an example of the Mona Lisa, it’s made with one <div> and 7500 different box-shadows: 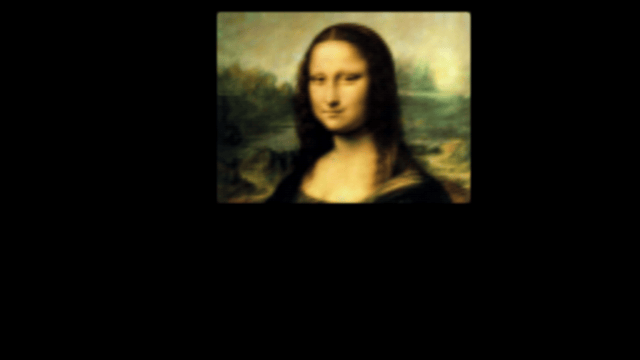 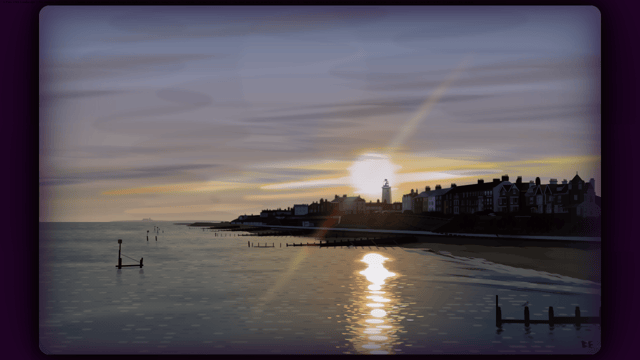 A Pure CSS Landscape No images, just CSS Edit the CSS at the top and choose your own sunset colour http://benevansdesign.co.uk https://www.instagram....

You’ll find more if you search for “CSS painting”, most have a link to a codepen or github so you can check out the code.

Those are very impressive. Excellent mastery of css by the creators. For the time it would take to code I think I would still use a pic, lol.

Yes, I checked them out they are very impressive, but takes hell lot of time. So as @eoja suggested I plan to use short videos as background, will keep 5-10 sec videos in an infinite loop with sound muted.

can I suggest a gif instead? an hidden video can be hell on loading speed, and you would cut out anyone with slow connections

yeah very true, Gifs are better than videos so I trimmed the video I was uploading to a 5 sec clip.

Here is how I want to implement it, I didn’t format the text, but this gives an impression of how I plan to use this. It’s not complete, I am working on it. https://foolsndreamers.netlify.app/blog.html

The reset on the short video is noticeable.

Just another idea. What if you used a background image with a css rain effect?

Here is code for the rain (credit goes to Aaron Rickle): 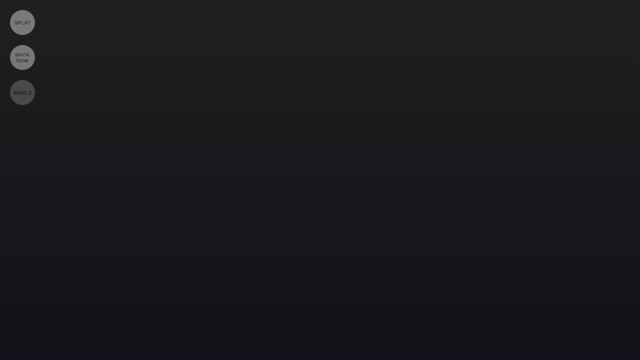 Looks best with a taller window/layout. Rain drop elements animate down the screen, stem element inside animates to disappear toward the end of the dr...

His code with a background image and the opacity of the rain drops removed. You could play around with it a bit to adjust how noticeable the rain is. 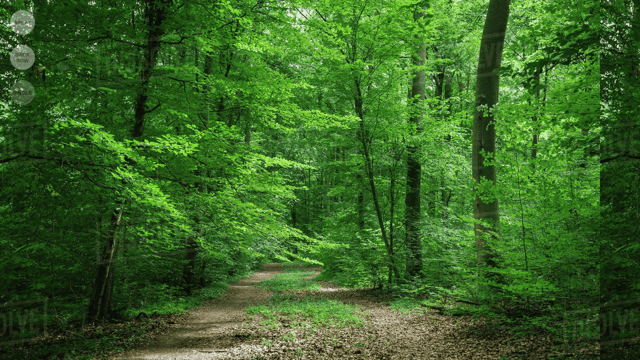 Looks best with a taller window/layout. Rain drop elements animate down the screen, stem element inside animates to disappear toward the end of the dr...

Or maybe you could do something similar with a leaf animation like you were originally trying to do. There’s lots of examples css leaf animations.

Yes I will try this. this seems better than gif.