I've installed React Developers Tools for firefox and firefox says that it is installed. But the react tab is not showing up in my console tab

I’ve tried closing firefox and reopening it and the react tab still doesn’t show up. 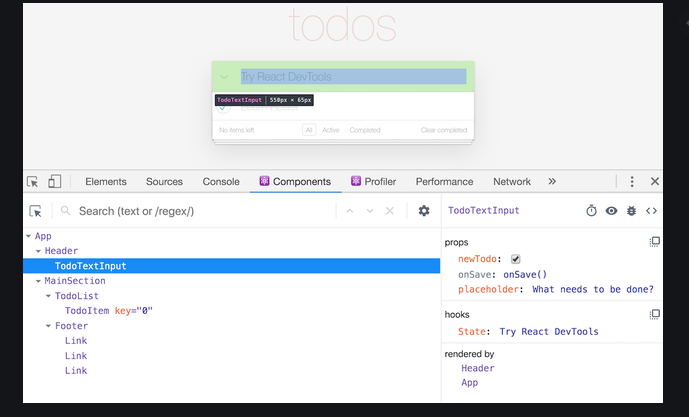 I’ve installeed the React Tools directly from firefox too, so I don’t think its an issue of installing the wrong React Developers tools from a shady third party site