a simple game where the user is asked to input a number and then 3 random numbers will be generated on the screen for the user to click.
Can anyone help me with the project? The start button should regenerate a new game i.e. on click of the start button, 3 new random integers should begin again on the loop.
colinthornton May 1, 2018, 3:59am #2

Can you describe the rules of the game, I don’t think I understand completely. 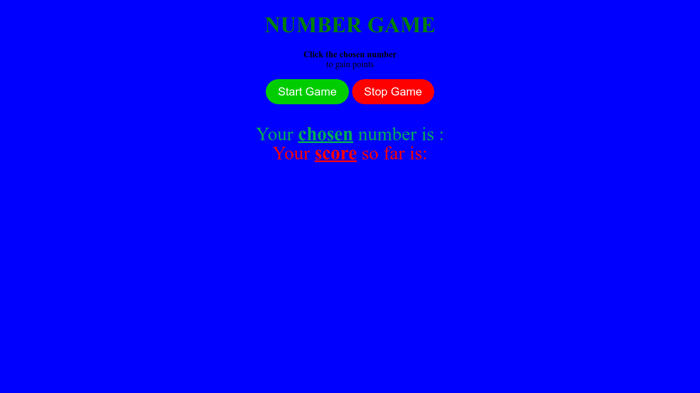 Found the solution to the problem. One of my friend helped me. Now you can play the game.
Just enter a number between 0-9 and then 3 numbers at the speed of 1 second between 0-9 will be generated. Click on that number you input.
For every right click there is +1 point or else -1 for wrong click.

Any feedback will be appreciated.